I always make it a point to check the TegraZone games listing every once in a while, just to see if there’s any new games that are due anytime soon. Well, Crazy Machines: Golden Gears THD by FAKT Software has just made an appearance, and is due to make its way to Tegra 3 devices sometime between now and the end of the year.

The game is said to be a ‘Ruby Goldberg’-esque puzzler, where you come up with crazy contraptions to solve puzzles. This sounds a lot like what Rovio has been up to lately with Amazing Alex and Bad Piggies. Judging by the trailer, Crazy Machines: Golden Gears THD seems like a fun game, with sweet visuals to put the icing on the cake. 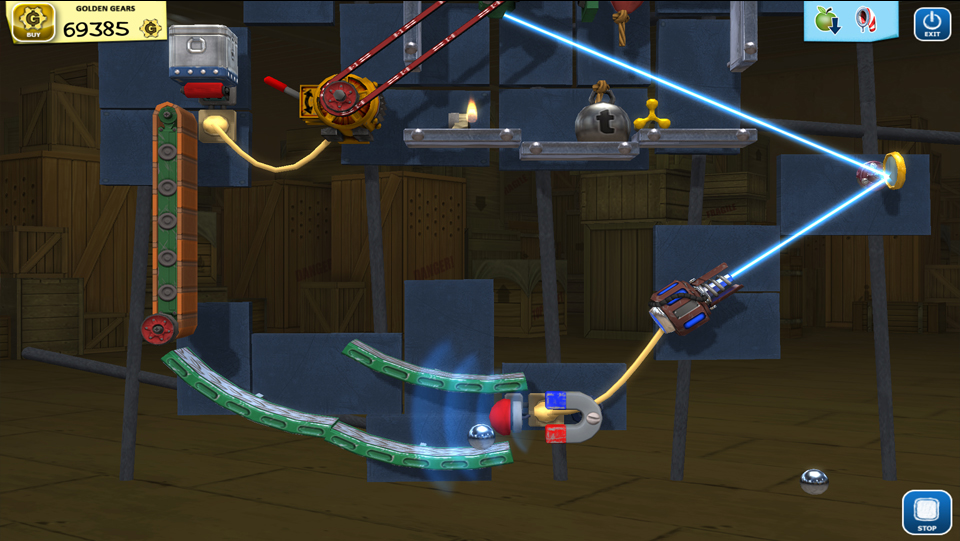 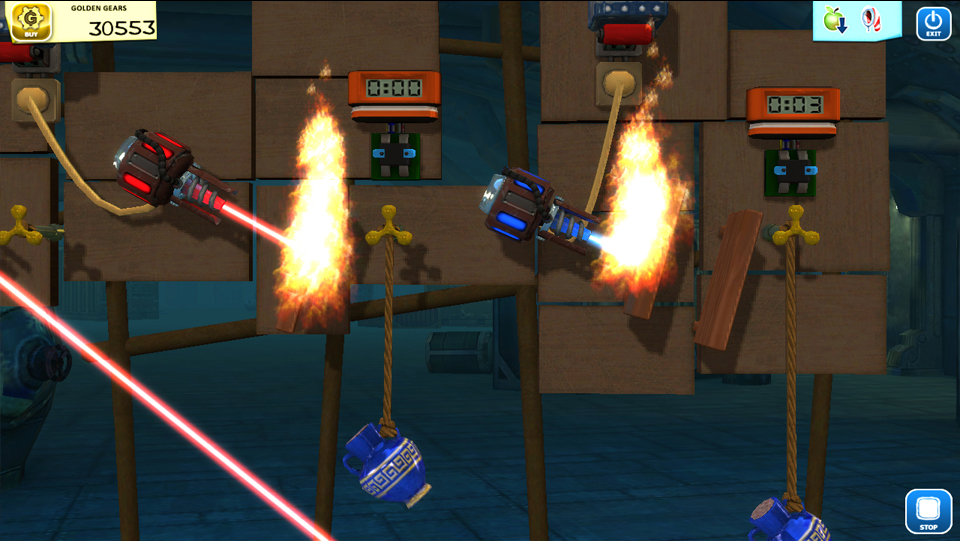 Without further ado, here are the game’s features:

• Dynamic shadows and enhanced bloom effects.
• Cool Physics engine with fire, wind, gravity and particle effects.
• Build and solve experiments with over 60 different parts and use your creativity to master levels and earn 3 stars.
• Share scores and unlock achievements through Openfeint.

For anyone wondering if the game will make its way to non-Tegra 3 devices, the answer is sadly a no. It is explicitly mentioned that the game is for Tegra 3 devices only. So, Tegra 3 device owners – rejoice! – you now have another game to look forward to. Pricing details are not mentioned, neither is an exact release provided besides a nebulous Q4 2012. Either way, this game looks interesting and it shouldn’t be long before it arrives.