Gamelion is gearing up to release League of Heroes very soon

Gamelion is getting ready to release their fifth game onto Android which happens to be a rather excellent looking hack n’ slash Action-RPG type of title called League of Heroes. Your goal is to defend the villagers of Frognest from the evil that happens to be invading the lands. As a hero, you’ll be taking up arms and slashing your way through an onslaught of enemies. 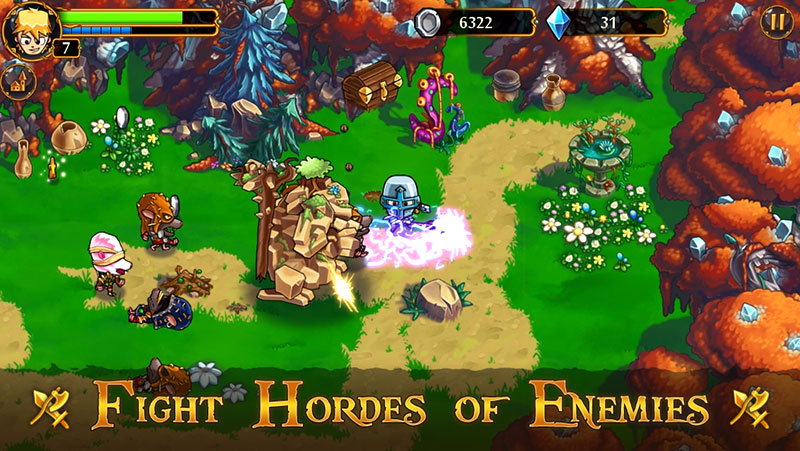 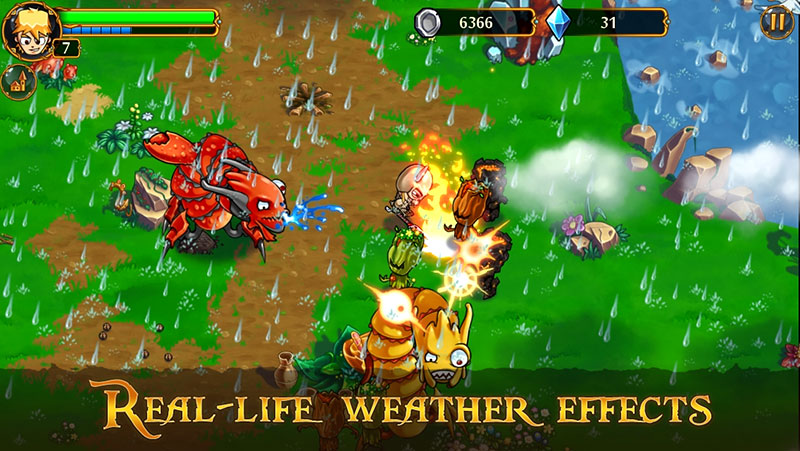 While this looks like mostly an action game at first, especially if you watch the trailer below, you actually will also have to complete quests in order to level up and strengthen your hero. However, don’t let the idea that this game doesn’t present anything really unique get into your head because League of Heroes has some interesting features.

For one thing, the village of Frognest is actually an ever changing and expanding village/world which changes over time. Also when and where you play the game in real-life actually affects what happens in the game itself. This includes several weather and time effects based on real weather in your location including rain, thunder, fog, night time and so on. League of Heroes is also a never ending game, so trying to blaze through it won’t get you any further than just taking your time.

As for the visuals, the entire game is hand-drawn and then animated giving it a rather fluid cartoon look to it. As with any large scale RPG-esque game, there is also plenty of items and gear to find along with treasure to collect and spend. As of right now, League of Heroes is slated to arrive on the Google Play store ‘shortly’ which could be any day now. When it does go live, you can download the game for free.