Just in case you haven’t had enough RPG based new today already, here comes some more for you. Earlier this month we reported on another RPG that would be making it’s way to Android soon from Kemco called Knight of the Earthends. Well it’s been a couple of weeks since we reported on that and Kemco has released the game onto Google Play as of yesterday.

For those of you who missed out previous article on Knight of the Earthends, this game follows the story of before the world existed, there was nothing but darkness. The gods split that darkness into four parts, filling the space between each part with water, lands and pretty much the entire world.  Now there are monsters and other huge beasts appearing all over the north part of Graileda and it’s your job to check it out and stop whatever it is causing all of the current problems. 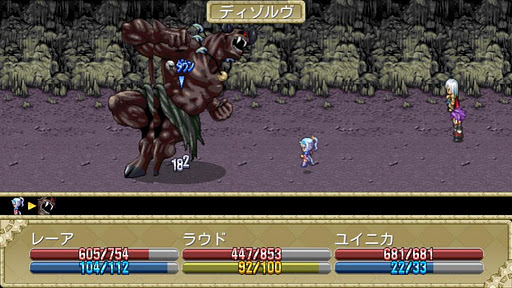 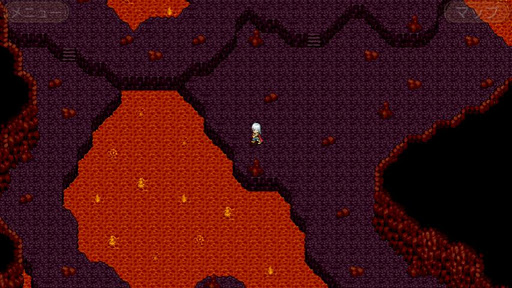 Kemco RPGs usually have some pretty unique features to them and this one does come with a few. You will also have multiple characters in your group, each with their own skill set and magic abilities. You will need to utilize the proper characters, making sure to build all of their skills up, to be more effective in some battles while other characters will be better in other fights. Battles also have a rather unique feature in that you can hear your characters and their sounds such as battle cries and other voices.

There are a fair amount of people out there who enjoy Kemco RPG titles and for those of you who fall into this catagory, you can pick up Knight of the Earthends off of the Google Play store for $3.99.