Back in April of this year, Dialect released a tablet-only news applications that was focused on the entertainment industry with a bit more of a dedicated focus to gaming including that of Android gaming. The app was impressively made and featured a lot of dynamic content inside of it but unfortunately, if you only owned an Android phone, you were unable to get this app. That, however, is not the case anymore. 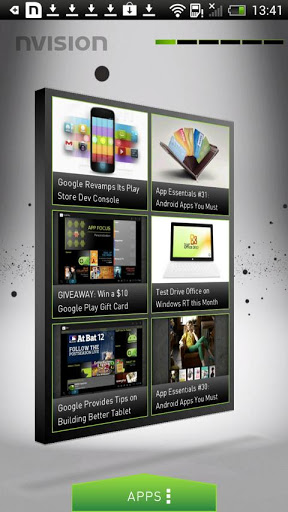 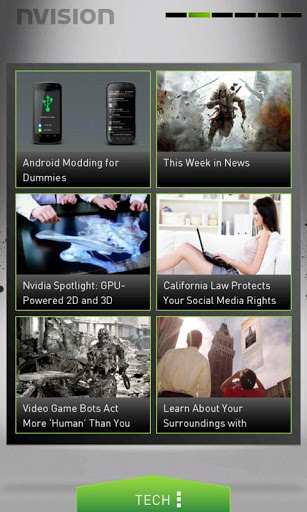 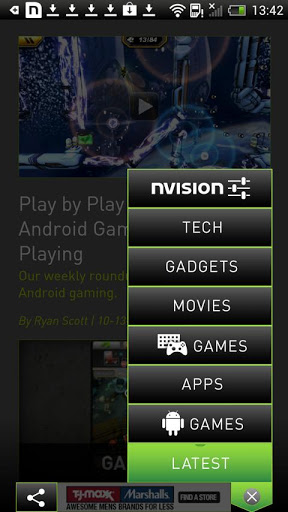 The NVision application has been updated to finally bring support for Android phones as well as tablets. Even better is the fact that a lot of the dynamic content found in the app when it was a tablet-only application is also included now should you install it on your phone. So if you have been waiting all this time to be able to instal it on your Android phone, you now can for free.