If you have played any of 2XL Games’ past motocross titles then you already know what to expect from them. For those new to their games, everything is rendered in some rather solid 3D visions and this particular title has both Supercross and Freestyle tracks available to race on. You can race against seven other bikes on courses designed by Motocross champion Stephane Roncada. 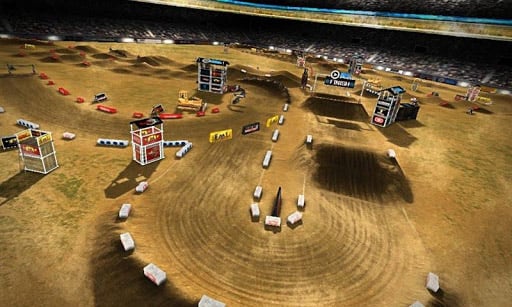 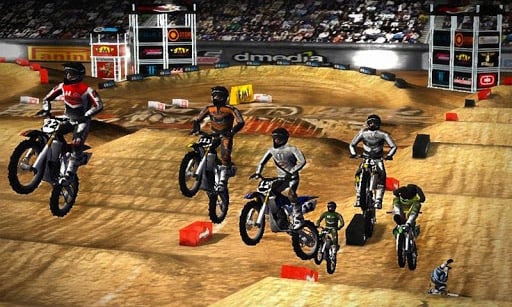 For those of you who like a specific type of control scheme when it comes to games like this, 2XL Supercross HD has eight different schemes for you to choose from as well as being about to tune the sensitivity if you use tilt steering. If you’re ready to dive right into the mix, you can grab 2XL Supercross HD off of the Google Play store for $4.99.