Back at the beginning of this month we talked about a new Marvel themed TCG title that would be making its way to us this month called Marvel War of Heroes. It has been a couple of weeks since then and now the game has finally arrived onto the Google Play store for those of you who are TCG fans.

Marvel War of Heroes is a free-to-play game integrated with the Mobage social gaming platform. You will be assembling your team of superheroes from the Marvel universe and battling it out with other players. One thing that is rather nice is that all the artwork is original and done by actual Marvel artists. 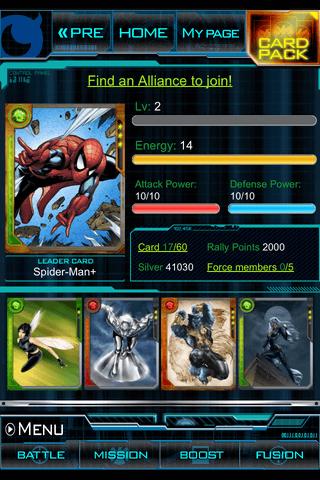 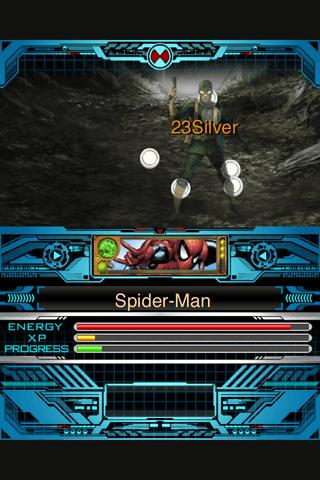 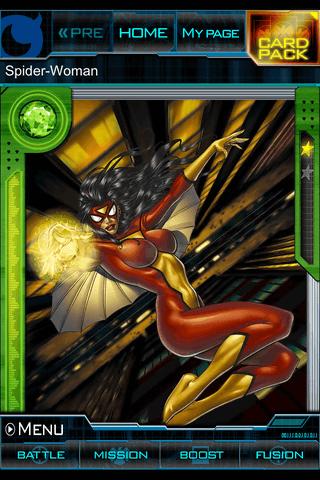 You don’t have to just battle other players though as there is an actual storyline in the game as well. This story revolves around Hydra who happens to be using the ‘iso-8’ to tip the balance of power in their favor. Since you’re an agent of S.H.I.E.L.D, you will be trying to figure out hat the iso-8 is and stop Hydra.

As you may expect, pretty much all of the other features you’ve come to see in previous TCG titles also appears in Marvel War of Heroes such as leveling up each hero to make them stronger and fusing their abilities together to make stronger ones. You can grab a copy of Marvel War of Heroes off of the Google Play store for free.