The Modern Combat 4: Zero Hour wishlist: Things we would like

In terms of mobile gaming, its no secret that Gameloft’s Modern Combat series is THE definitive first person military shooter (read our review for Modern Combat 3). While it can’t be argued that the French-based developers took major liberty with its inspirator, Modern Warfare, Modern Combat is so well crafted that you can’t help but feel impressed with the scope of its emulation. Now that Gameloft has finally revealed the fourth installment (along with a few tidbits) in the franchise, we’ve crafted a list on the top five things we’d hopefully to see on Modern Combat 4: Zero Hour.

Gameloft’s other shooter, the space opera (aka Halo ripoff), N.O.V.A. 3, introduced some nifty multiplayer vehicular combat.  While I won’t hold my breath for a Battlefield-esque gameplay, it’d sure be nice to shred through opponents while mounted on a jeep or tank of some kind. Its not entirely a new concept but would a welcome addition to spice up the familiar gameplay. While Gamelofts latest developer diaries hints at some aerial dog fights, its more than likely limited to single player campaign. Fingers crossed that the development team ports it for multiplayer as a form of kill streak. 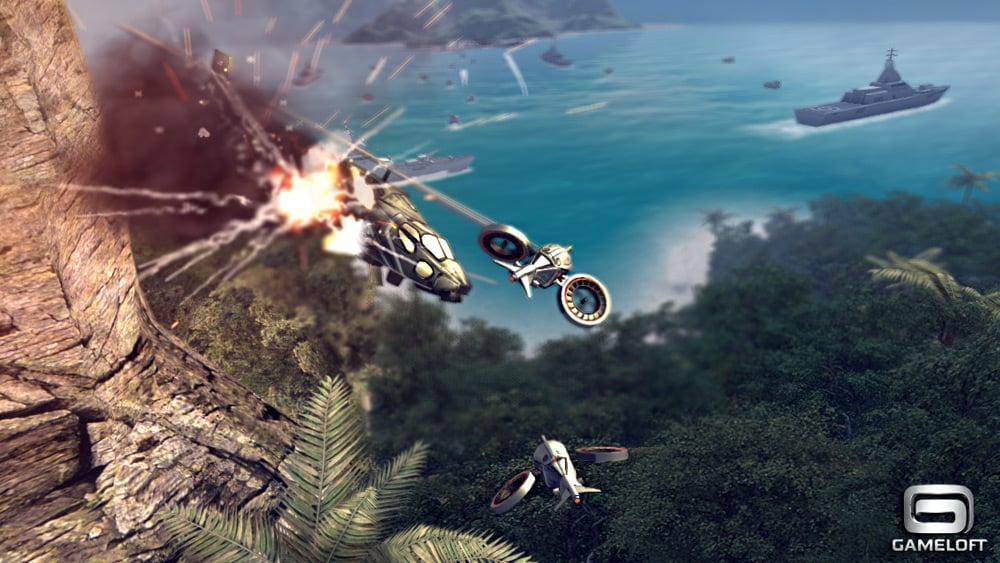 There’s no faster way to turn off gamers from multiplayer than cheaters. Invincibility, unlimited bullets, these gamers are determined to suck every single drop of fun from the game’s soulless body.If you’re like me, this translates to frustrating moments and some frothing at the mouth. If you’re lucky enough to be a in a lobby with honest to god gamers, there’s still a chance of facing rank resets, dropped games, crippling loading time and the most unforgivable crime of all- incompetent host. For some reason or another, it seems every single host I encounter online wields the tiniest bladders, spending more time in the lobbies than the game itself. Be generous with that banhammer Gameloft, and if it’s not asking for too much,please give us dedicated servers.

Aside from the occasional foul mouthed prepubescent 12 years olds, voice chat can be a powerful tool to share tactical strategies with your fellow teammates. Again, Gameloft took major strides with N.O.V.A. 3, introducing this feature as a post release DLC (along with new maps and game mode) and suffice to say it works well — on iOS that is. The Android version has yet to receive this feature something I fear Gameloft will skimp out on for Modern Combat 4. 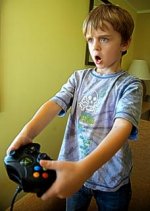 Now challenging your manhood on the go

It’s a well known fact that on screen controls is as accurate as locating an address on Apple Maps. While Modern Combat has done a commendable job on touch controls (3 different control schemes, custom layout etc.), it just doesn’t garner the same feeling of precision a controller or a mouse and keyboard. Thanks to some tweaks and apps such as Sixaxis Controller, its possible to game as you would with consoles and gain the upper hand. However, out of the box gamepad support would be a god send. Not only would it eliminate the frustrating trial and error setting up third party applications, but would even the playing field for those without PS3 controls. 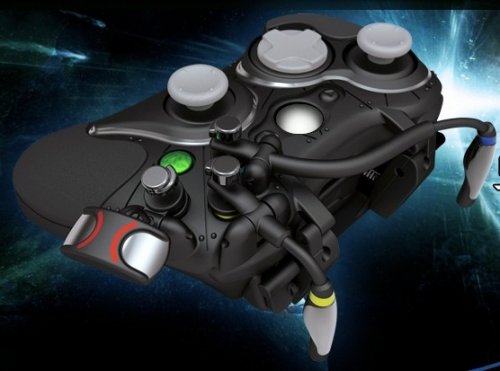 Can’t wait to use mine

What good is releasing a hotly anticipated game when its not even compatible with the current crop of tablets and smartphone? Gameloft isn’t well known for their wide berth of device support and many gamers find themselves turning piracy for answers. Granted they have improved in comparison to yesteryears but their current one size fits all model leaves even the most prominent devices struggling to run the latest game (just  take a look at Asphalt 7 running on Nexus 7 which they consider a mid tier device). I don’t doubt its a herculean feat to make one game work for dozens of devices, but to leave even the high end tablets and phones is a shame.Dear Gameloft, with a little optimization,most Android devices are very much capable of handling your latest catalog.

With each iteration Modern Combat is edging closer to compete with the big boys on consoles (oh wait). While innovation is still something the series is missing, there’s just no contest on the best military FPS on the mobile market.

Feel like me we missed something?  Shoot us your thoughts and comments below on what you features you feel deserves to be on Modern Combat 4 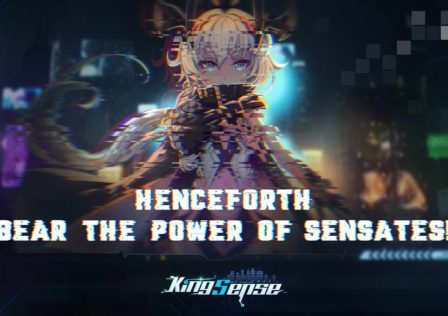 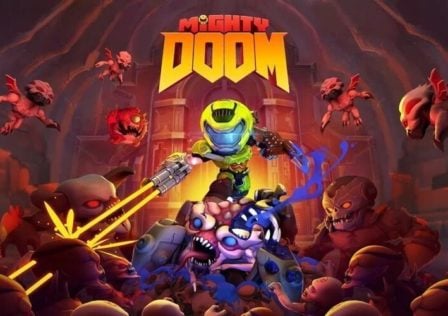 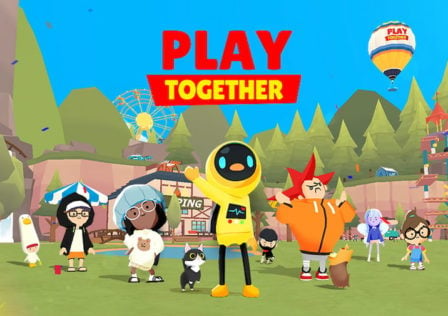 Play Together is a Charming Sandbox Game That’s Out Now