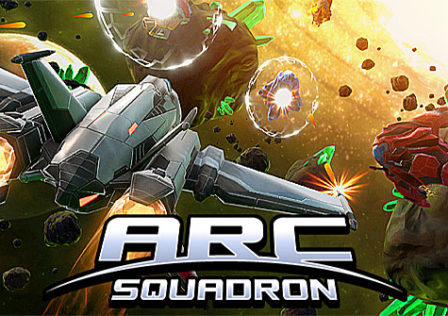 It is time to once again date myself a little bit by talking about a game from back in the day that was pretty popular in the arcades called After Burner (and After Burner II). The reason we bring this game up is because if you have played it before, then you already have an idea of how the gameplay will be in Psyonix’s newly announced game heading to Android called ARC Squadron. Instead of being on Earth and in war though, this game is in space instead.