It is time to once again date myself a little bit by talking about a game from back in the day that was pretty popular in the arcades called After Burner (and After Burner II). The reason we bring this game up is because if you have played it before, then you already have an idea of how the gameplay will be in Psyonix’s newly announced game heading to Android called ARC Squadron. Instead of being on Earth and in war though, this game is in space instead.

Built using the Unreal Engine, ARC Squadron looks to feature some rather impressive visuals that are teamed up with gameplay similar to what you would have found in other good aerial combat games like After Burner. This includes the over-the-shoulder perspective and the ability to do a barrel roll and other fancy moves while dodging enemy fire and, hopefully, taking out your enemies at the same time. 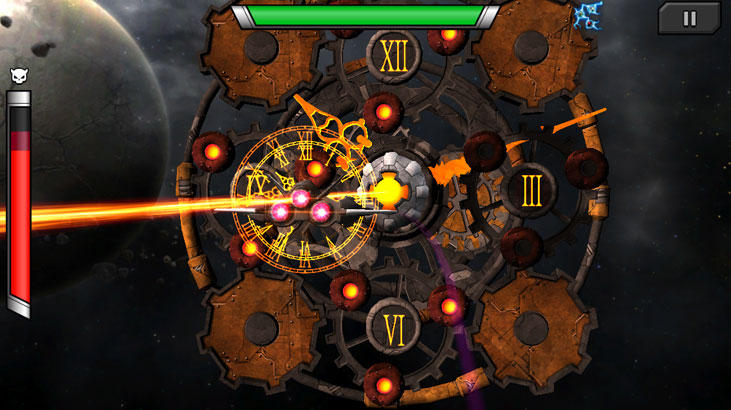 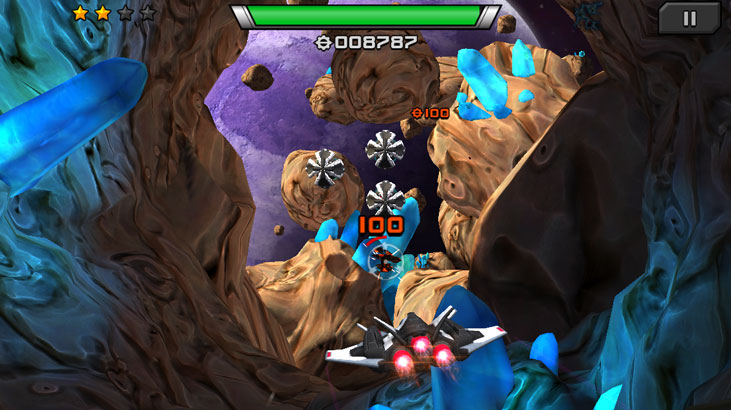 Fans of aerial combat games who have been looking for a real solid one to play should start looking forward to getting their hands on ARC Squadron. Right now the game is labeled as ‘coming soon’ on the press release but states Fall 2012 on the official website for Arc Squadron for both Android and iOS so it shouldn’t be much longer of a wait. No word on pricing just yet. On a side note, on the developer website it states that this game is coming to iOS only, although it is confirmed for Android as well.