This is done by blasting as many enemies as possible with a variety of weapons. As you do more and more destruction, the enemies get harder and harder, some becoming bullet proof while others need to take plenty of more shots to kill. They are also pretty hell bent on taking you out as well. 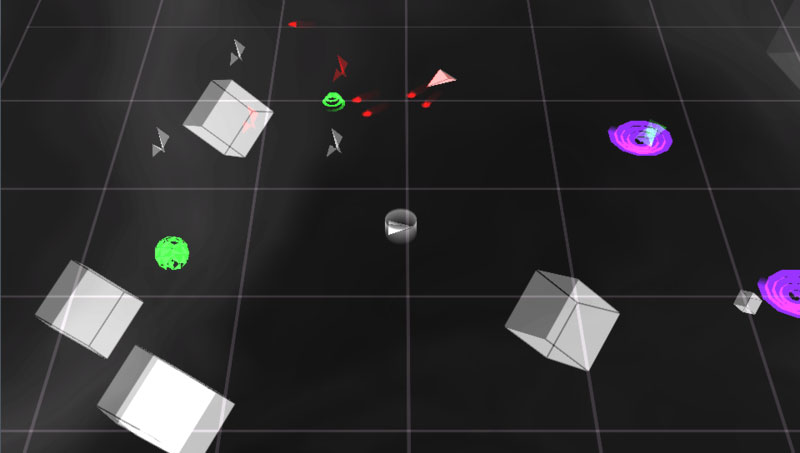 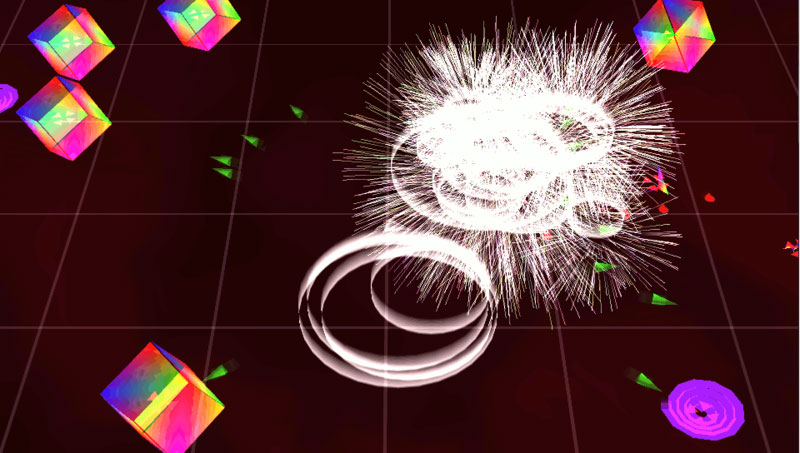 This new version of Sixty Second Shooter will have more enemies, power-ups and re-tuned gameplayas well as a macro game in which the new stuff is gradually unlocked with play. On top of that there will also be a 1940s themed ‘vintage mode’ where everything is mostly black and white with the soundtrack switching to Jazz for those of you who are more cool like that.