11 Bit Studios are known for their rather popular defense game called Anomaly: Warzone Earth but now they soon be known for cavity searches and other not so nice events as their latest release, Funky Smugglers, has finally arrived onto the Google Play store. We’ve reported on this game coming in the past but we didn’t have a whole lot of information about exactly what this game would entail, but now we know a lot more, possibly a little too much.

You will be playing as airport security in a 70s themed world where people will be going through an x-ray machine and it is your job to check their clothes and luggage for contraband. Both the visuals and the soundtrack are full of some good hippie vibes should you be into that era. People will be smuggling some of the weirdest stuff in some of the most uncomfortable places and it is your job to get them and keep the airport safe. Be sure to wear those nice rubber gloves too. 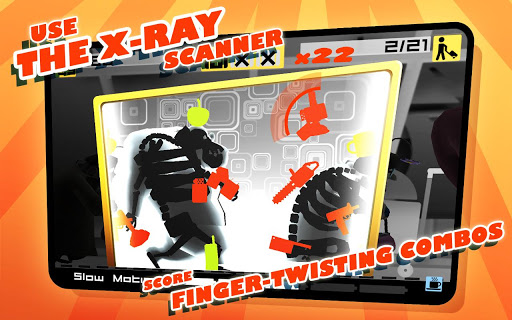 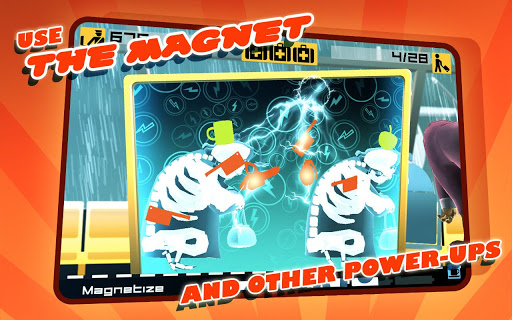 Interestingly enough, there is a multiplayer feature to this game where players team up and battle it out with other teams to see who can get the highest score. If you have no fear of pulling a hammer out of someones ass, then just head on over to the Google Play store where you can download Funky Smugglers for $0.99.