In Garfield’s Diner Hawaii, you will be in control of Garfield and some of his friends as they run a new diner out in Hawaii. You will have to manage each staff member efficiently in order to run your new diner at its full potential. Preparing meals, serve customers and collect payment as efficiently as possible in order to bring in the most money. 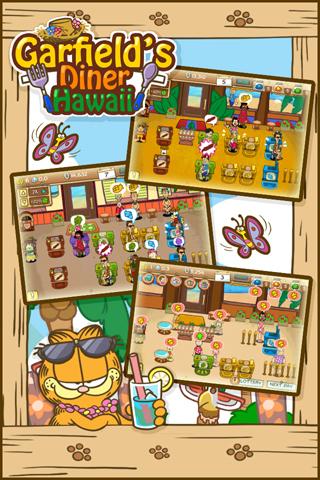 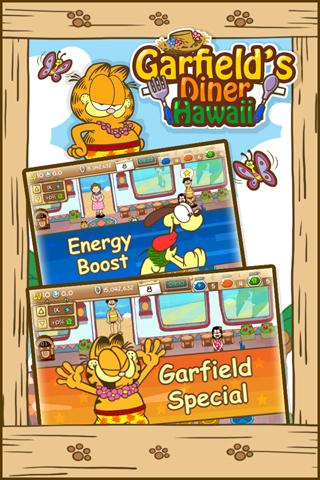 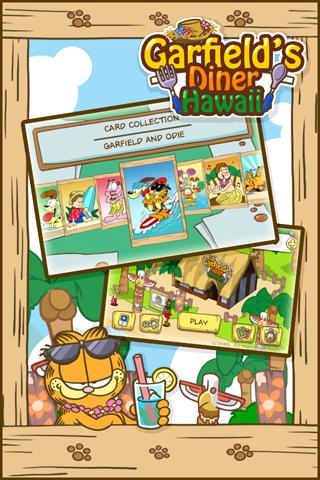 With the cash you earn, you will be able to upgrade your equipment which will increase your performance. If you happened to enjoy the first Garfield’s Diner game then you’ll want to grab this new one off of the Google Play store. It won’t cost you a cent to do so either since it is free.