Looking for another TCG to play? How about one with Samurai Cats?

A rather big company named Marvel released a TCG title yesterday called Marvel War of Heroes, but if that isn’t your type of thing then perhaps cats are instead. They are not normal cats though, they are Samurai Cats. Released onto the Mobage social gaming platform, Samurai Cats is as it sounds, a TCG title filled with cats wielding swords and attacking enemies, in TCG gaming format of course. However, you can for groups and formations with your cards, almost like a strategy board game. 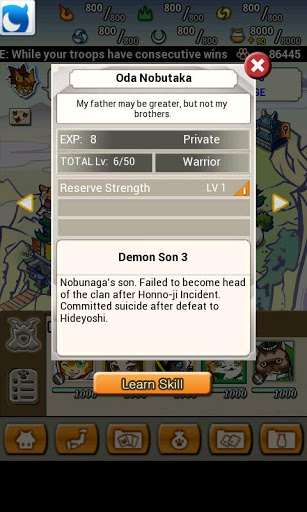 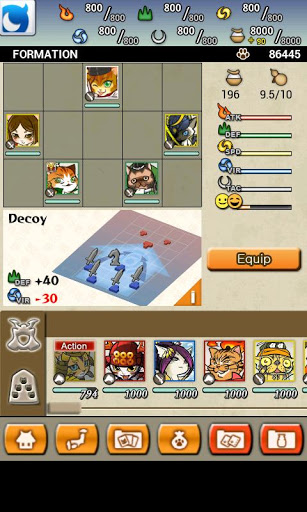 While the actual format of Samurai Cats doesn’t stray too far from your typical TCG these days, the artwork is actually pretty good. You can expect all the standard types of features including different classes of cards and unlock skills and combos. You can also join up in PvP battles, tournaments, and wars. All of this goodness takes place in feudal Japan which, apparently at some point, was overrun with cats with swords.

As with all games on the Mobage platform, Samurai Cats is available for download off of the Google Play store for free. No relation to Samurai Pizza Cats as far as we know.

Thanks to Summer L. for the tip!