That’s right. There is a new block making its first appearance in the Angry Birds franchise, and will probably only make its appearance in the Angry Birds Seasons game during Halloween. That is because it is a Ghost Block. These new blocks act like normal ones except you can shoot right through them. There are other secrets to find as well in this Halloween update which, if I may be so bold to say, is a hell of a lot better than the previous ones. 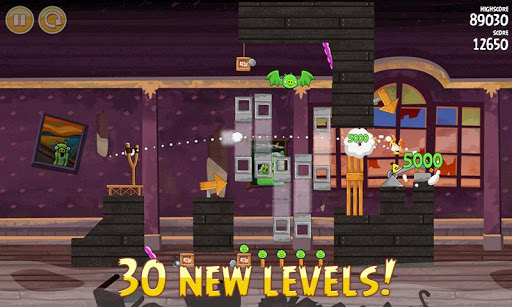 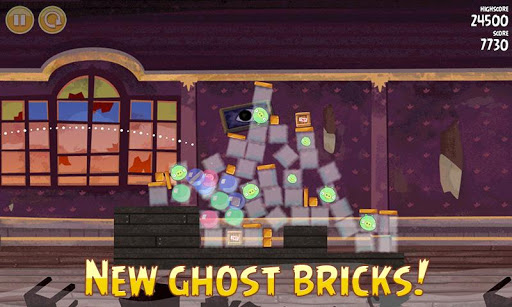 Like most seasonal updates to Angry Birds Seasons, there are 30 new levels for your to play through and Rovio has included some new spooky music to really try and get you in the Halloween spirit. The update just arrived so if you haven’t gotten it yet, go get it!