Featuring the same great retro-style visuals OrangePixel include in all of their games, Meganoid 2 continues on with being a very challenging platformer for your Android device. This time though the game isn’t set in the future like the first one, but instead is set in the past where you’ll be hunting for treasure through tombs and temples. You will have to watch out for  arrows, traps, boulders, snakes and bats while trying to get that treasure you’ve always wanted. 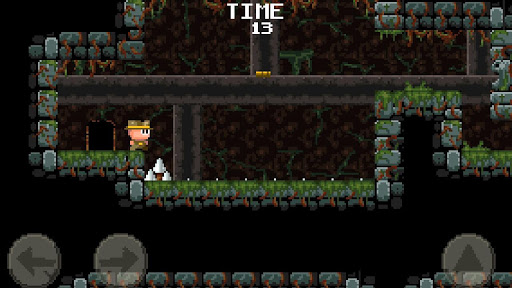 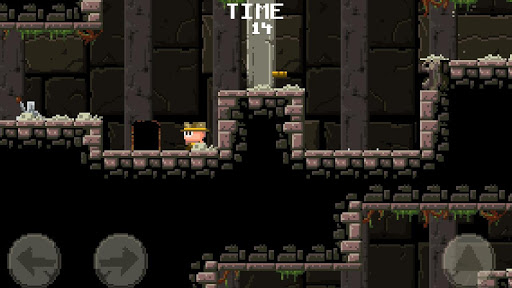 Right now Meganoid 2 comes with a total of 40 levels to frustrate you with, in a good way of course, along with plenty of chiptunes and sound effects. All of that is wrapped up in some great 8-bit graphics. For those of you who use controllers, Meganoid 2 supports pretty much any Bluetooth controller you throw at it. Xperia Play owners can use their phones gaming controls as well.

Meganoid 2 comes in two flavors, a free version supported with ads and a paid version that doesn’t have any ads. Right now, for this weekend only, the paid version is only $0.99. After the weekend though the sale will end and you’ll have to pay full price.