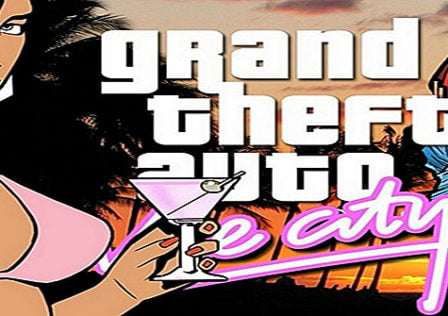 We had a feeling more of the Grand Theft Auto series would be coming to mobile and it seems that Rockstar has gone ahead and confirmed this today as they have officially announced that Grand Theft Auto: Vice City will be arriving to iOS and Android later this Fall. This release, similar to Grand Theft Auto III‘s release, is to celebrate Vice City’s 10th anniversary since it was released back on October 29th, 2002.