It is no secret that the past week or so has been filled with a large amount of talk regarding Borderlands Legends which will be heading to iOS 4.3+ devices soon after an ad got leaked earlier this week. Since the ad leak Borderlands Legends has been confirmed to be arriving for iOS devices October 31st, 2012 for the iPhone and iPad. Since all of this has come to light, the Gearbox forums, 2K Games forums and our e-mail have been swamped with people wanting this game to also come to Android devices as well. 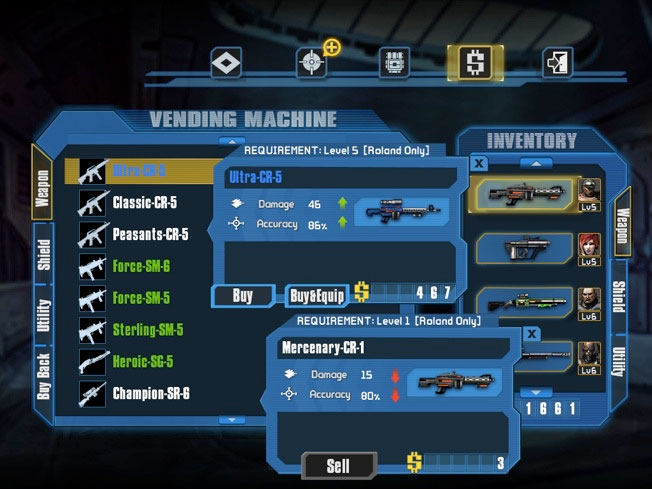 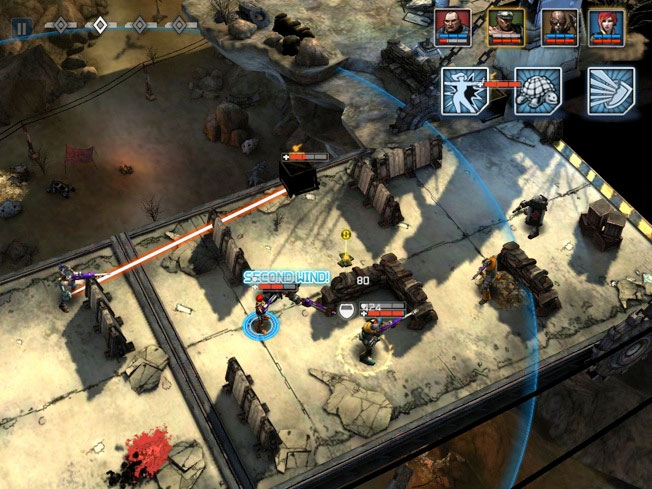 There is a good reason for all the interest for Android owners wanting this game as well, it looks pretty damn awesome. Well we got in touch with 2K Games to try and dig for any information about the possibility of Borderlands Legends getting a version for Android gamers to lose many hours of their lives playing. Well we have heard back from 2K Games on the matter and it does give us a small ray of hope. Here is the official statement regarding Borderlands Legends coming to Android:

“Borderlands Legends will be available for devices running iOS 4.3 and higher at launch but the team at 2K and Gearbox is open to the possibility of bringing the game to other mobile devices in the future.” – 2K Games

Of course this doesn’t confirm that an Android version will arrive at all but it does give us a tiny bit of hope that we may see it head our way in the future. For those of you unfamiliar with what Borderlands Legends will be, this game will take place in the Borderlands universe but players will be playing in an isometric perspective with a combination of RPG and Action gameplay elements meshed with some new strategy mechanics. You will b in charge of a group of four vault hunters: Brick, Mordecai, Lilith, and Roland. They will have new skills, abilities, and a hug amount of high-powered weaponry at their disposal. 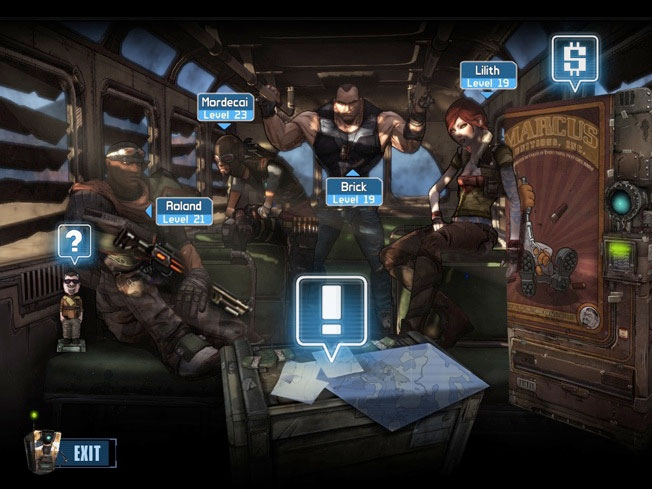 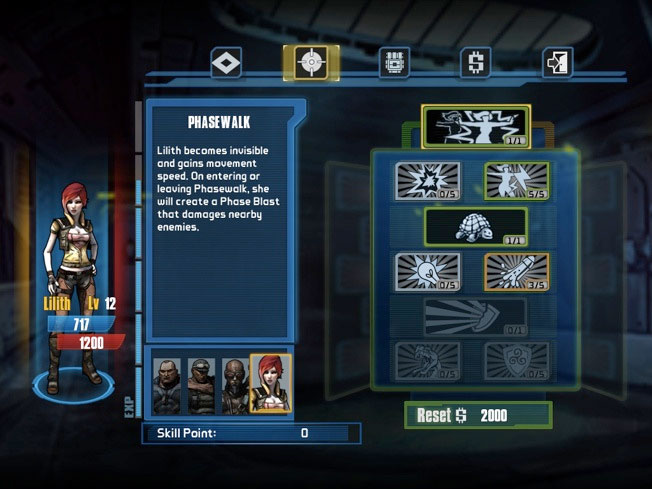 There will be all types of missions to do ranging from protection quests, which usually frustrates the hell out of me, to just kill everything in sight missions. Overall, it looks like a pretty fun game so let’s just keep our fingers crossed and hope for Borderlands Legends to make it to Android, hopefully soon. We did, after all, get NBA 2K13 out of nowhere.