The mobile version of the rather popular MMORPG Maple Story has gotten an update which is somewhat rather appropriate considering that Halloween is tomorrow. Nexon’s Maple Story Live has gotten a rather large content update thanks to the inclusion of a new playable character, the Demon Slayer. Because of this new character the people can play, there is a slew of new content surrounding this new character as well. 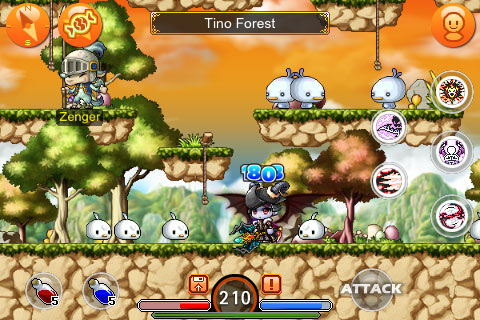 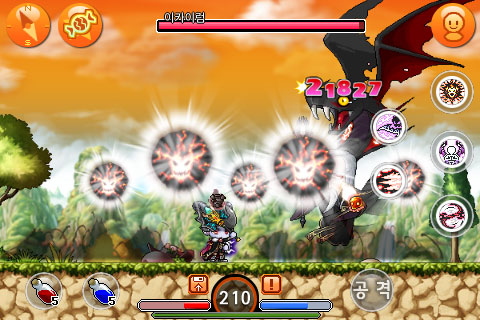 One of the big changes that comes with the new Demon Slayer character is the introduction of a new combat system that allows players to absorb Demon Fury through combos and using it to unleash devastating Attack Skills. You can also customize your new Demon Slayer with a bunch of new gear and items as well.

– Complete 170 new quests and an original storyline
– Employ unique Demon Slayer skills, including wings to fly and glide, and the ferocity of Demon Fury
– Wield the Demon Aegis, a powerful shield with the extraordinary ability to boost the Demon Slayer’s stats even higher
– Collect over 200 items to customize your Demon Slayer, including weapons, clothing, and Demon Aegis
– Battle Arkarium, the Black Mage’s commander and most challenging boss to date
– Discover the Ereve region, including 8 new maps, 9 new monsters, and new drops 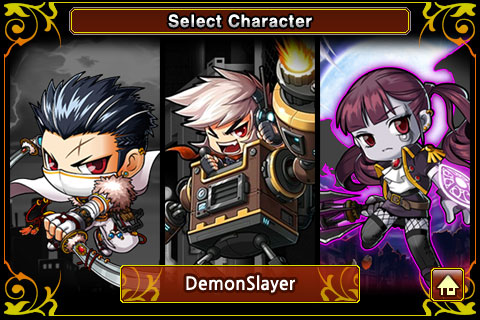 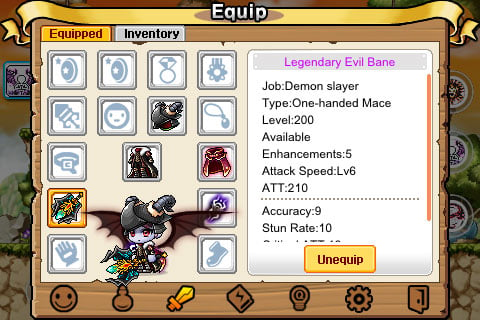 Along with all the Demon Slayer related content, there are new maps as well, eight of them to be exact, along with new monsters and a new boss which Nexon is bragging as being the most challenging one yet. If you haven’t updated the game yet, you can do so now regardless if you are running the normal (free) or deluxe versions of Maple Story Live.