OUYA may be arriving a lot sooner than expect for developers, shooting for a December launch

Since the inception of OUYA, the upcoming Android-based gaming console that will also be open source, the slated release time frame for the console to hit store shelves has been around March 2013. Even yesterday when we were reporting on the fact that OUYA would come out of the box with Jelly Bean (Android 4.2) as its initial OS version, we still only knew that it would become available around March 2013. However, it could be coming sooner than that, a lot sooner in fact. 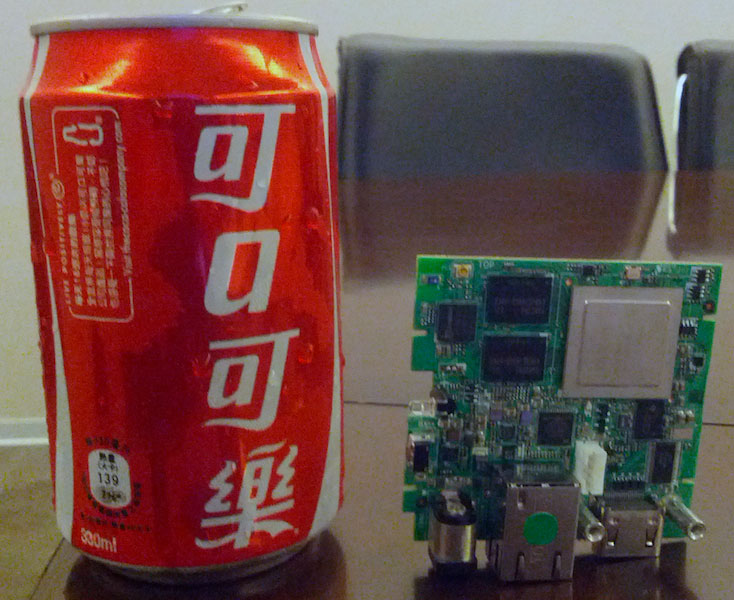 OUYA’s PCB (Printed Circuit Board) beside a can of Coke

Apparently even though it was slated for a release in March of next year, thanks to its ridiculously successful Kickstarter project there have been rumors floating around that it could arrive much sooner, even as soon as December of this year. Well now there is an officially announcement of the OUYA website that confirms that the Rubik’s Cube sized Android gaming console is on track for launching in December 2012, but this December release time could before development units only, with public retail units coming in early 2013.

Last week was a huge milestone for us, we received our first development run of PCBs (Printed Circuit Boards) for the console … the first boards came to life without any hitches, and we’re now fine tuning software and hardware performance for graphics, wireless, and user experience! – The Ouya Team

Right now the hardware is in the verification testing phase where the OUYA team looks for possible hardware issues and irons them out. This also means that developers will be getting their developer kits right on time as well. Lastly, through this rather large update, OUYA has put out a sort of guide for game developers on how to get started developing for the OUYA console. This guide covers a wide range of subjects including input schemes, display, payment, settings, software, Store Listing, Metadata and so on. For all of you developers out there who will be making games for OUYA, you can check out the entire post here on the OUYA Website.