A new full 3D aerial racing game has arrived onto the Goggle Play store from NuOxygen Games which sports some pretty solid visuals and gameplay. This isn’t a simple flight simulation game nor is it a mission based progression, it’s all about racing your opponents in low altitude racing and high rates of speed and hopefully not flying into a building at the same time.

Not strictly using city settings, you’ll be doing these fast low altitude races in various locations, all of which offer up their own hazards to contend with. The game gets progressively more challenging as you go through, climbing higher in ranking. This way the elarning curve isn’t as dramatic as a lot of racing games tend to feel like, especially aerial ones. 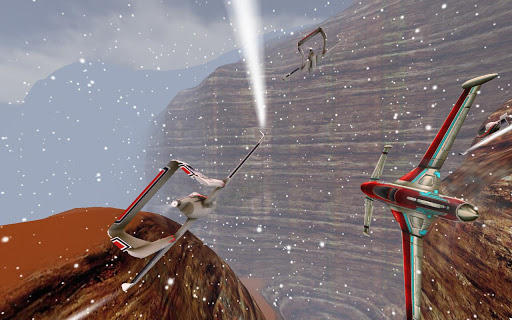 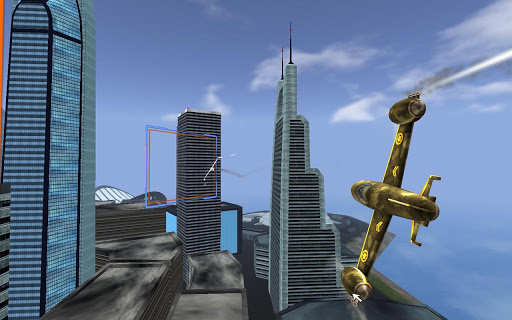 There are a variety of different race modes to play through along with six different aircraft to compete with through 22 different tracks. You can also customize how you control your plane including camera viewpoints and controls. Lastly there are weather effects that you’ll need to contend with as well although those are not as intrusive, as say, a wall suddenly appearing in front of you.

If you are a fan of aerial racing games that stick to the more realistic nature of an aircraft, then you might want to try out Red Wing Ikaro Racing. You can download this game off of the Google Play store for $5.99. There is no free demo version to try out. This game is also optimized for Tegra-based devices so if you own one, you’ll be treated to extra visual effects.