Daredogs aerial combat game flies onto Android, play it and inadvertently help out a good cause

A new aerial combat game has arrived onto Android called Daredogs from Bugbyte Productions. This appears to be the game development studio’s first release onto Android and it is a pretty good one. On op of being a pretty fun game to play, you will be inadvertently helping a good cause as well.

In Daredogs you will be playing as Bravo, a dog who has watched his father be a Daredog pilot since you were a tiny pup. You would watch your father go up and battle it out in the skies in the Daredogs tournament until one day he was shot down by another dog called Rosco which was apparently by accident although the truth of the matter has yet to be revealed. The only way to find the truth is to join the tournament yourself and try to win the Daredogs trophy from Rosco. 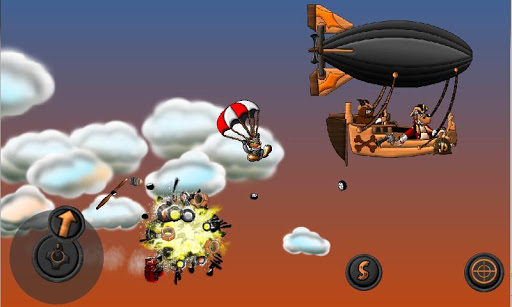 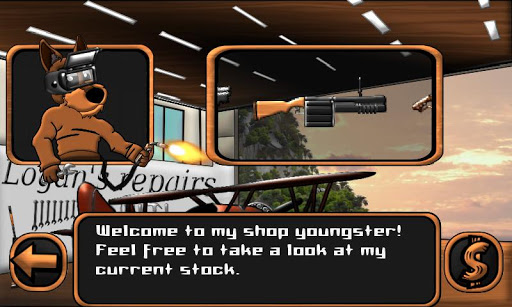 Daredogs spots some interesting features like an ongoing news cast, a variety of different tournament opponents along with seven tournament bosses you’ll need to defeat in order to win that trophy Rosco has. There also happens to be a healthy selection of weaponry to outfit your plane with. 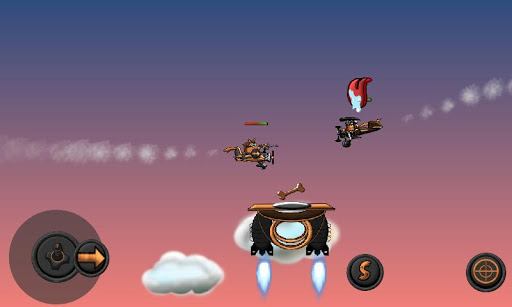 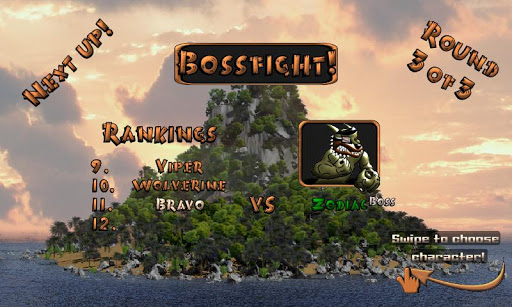 As we mentioned in the beginning of this article, playing this game also has real world benefits in the form of 10% of the profits will be given to chosen dog shelters and other pet based charities. If Daredogs reaches the 5 million downloads mark, that will be bumped up to 20% of the profits being donated to charity. You can grab yourself a copy of Daredogs off of the Google Play store for free.