Fans of side-scrolling retro action arcade games have a new one to try out today called Kung Fu FIGHT!. Brought to you by Nostatic Software, the fine folks who brought us their hit Xbox Live game called Quite, Please!, Kung Fu Fight! is all about fighting the bad guys, saving the girl and being a hero with your Kung Fu style, all wrapped up in some retro style visuals.

Remember how retro games used to be rather challenging to finish? Well aside from the retro visuals, Kung Fu FIGHT! also brings with it the old school difficulty in finishing a game. Luckily for you there are multiple difficulty modes to play through in case you find one to be a little too challenging and you’re getting your ass kicked instead of doing the ass kicking. 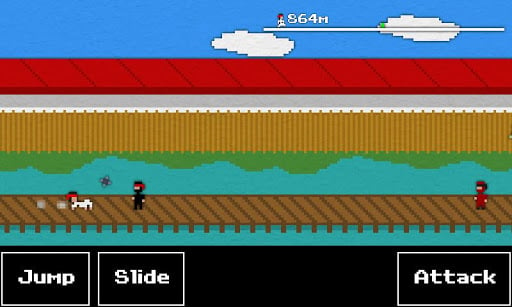 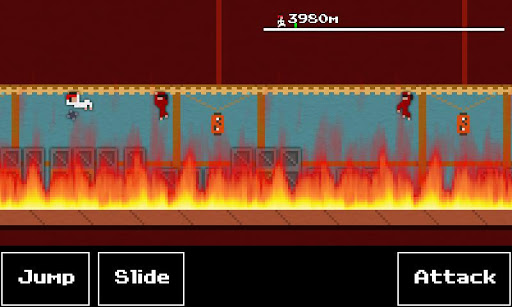 This game is pretty straightforward, no-frills action gaming from back in the day. If you’re looking for another retro action game to kill some time with, you might want to check out Kung Fu FIGHT!. This game comes in two styles, a free version to try out and a full version for $0.99.