In Gem Smashers, you will pick one of three available characters: BAU, BAM & BOM. These three characters are charged with the job of smashing a wall of bricks and rescuing their friends from the evil scientist IMBU. As you progress in your smashing gameplay, you’ll be freeing your captive friends while collecting power-ups to help you along the way to rescuing the rest of them. 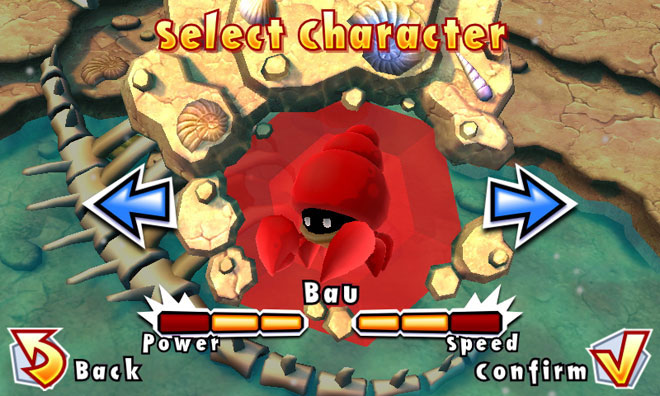 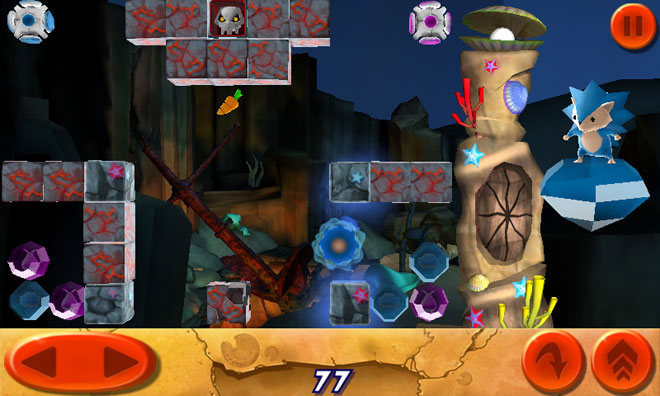 – Arkanoid style gameplay – smash the gems to free the animals
– Items & power ups to collect and hazards to avoid
– Arcade, Story, VS Battle mode and three special unlockable modes
– More than 60 levels in the arcade mode
– More than 100 levels in the story mode
– Try for free then unlock 7 brand new environment

There are a variety of different game modes including a VS Battle mode. For those of you who enjoy a plethora of levels to have to get through, this game will come with over 160 levels across different game modes to try and complete. All of this is rendered in some rather nice looking 3D visuals to round off everything nicely. 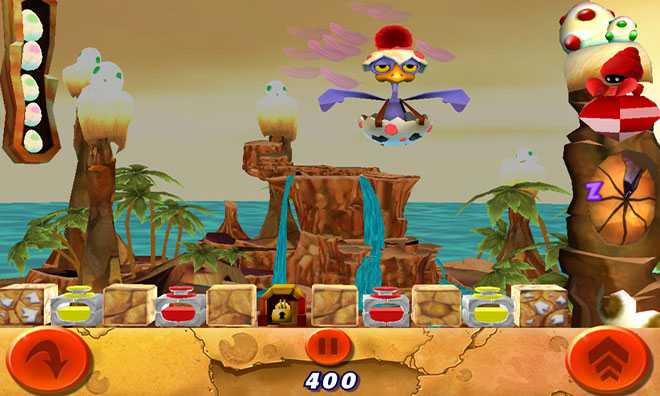 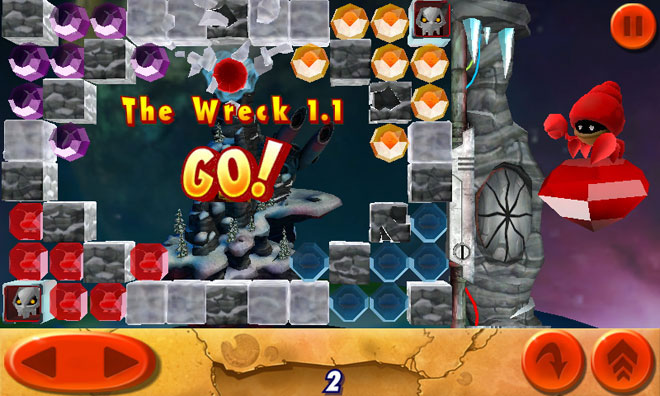 Right now Gem Smashers is slated for release onto Android on November 15th, 2012. No word just yet on pricing unfortunately but it does look like a rather unique take on the whole Arkanoid type of game.