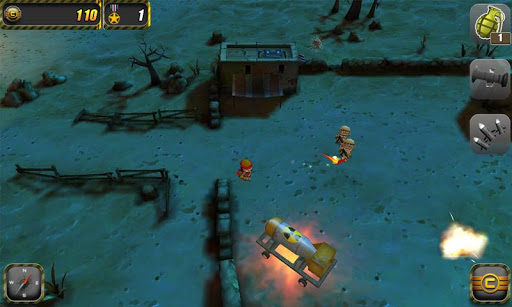 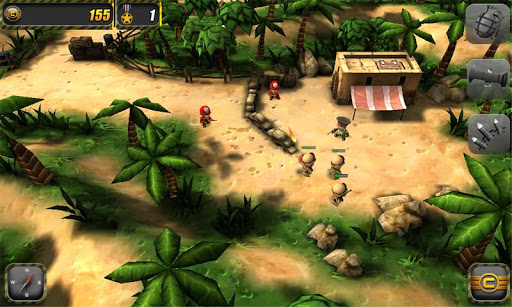 Tiny Troopers features 30 levels to blast your way through which are spread across three different chapters currently available in the game right now. You will be in control of three tiny troopers which you will use as strategically as possible in order to infiltrate and defeat the rather large enemy army in front of you. This is a shooter game though so there is plenty of action as well.

As you progress through the game, enjoying your face shooting exploits, your troopers will rank up, getting stronger overall but also gains valuable weapon upgrades as well which you will need in order to survive the later missions. Not only will you be taking out enemy troops but also their structures as well and even escorting civilians to safety at certain points in the game. All of this is wrapped up in some pretty decent 3D visuals to enjoy along with some of the humor the game comes with. 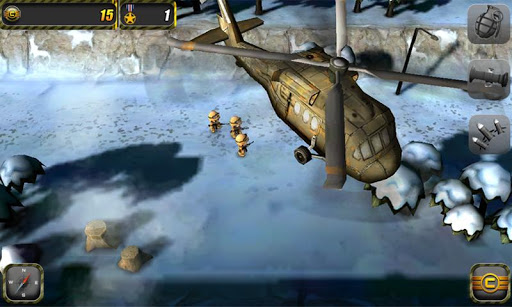 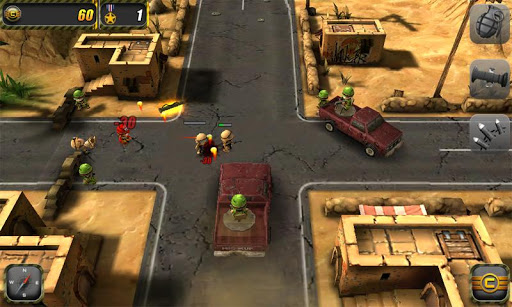 Tiny Troopers is available for download off of the Google Play store for free so there is no harm in trying this game out. One of the consistent comments being brought up in the reviews seems to be that the game does have a fair bit of lag at times which could affect your gameplay to the point where you might lose. Something to consider when downloading this.

Thanks to Roger L. for the tip!