We’ve seen this happen before with really popular mobile game developers such as Funzio which GREE paid $210 million for after their Crime City game spent months on the top of the Top Grossing games chart on Google Play. Now, DeNA is getting into the action but instead of buying the company outright, they have decided to buy into Cygames, developers of the widely popular action trading card game Rage of Bahamut, taking a 20% stake in the company for 7.4 billion Yen which converts to approximately $92 million USD.

Why did it only buy into Cygames for only 20% of the company instead of buying the entire company outright? No one but DeNA really knows but price probably played a big factor in that considering 20% cost them around $92 million USD. However, another reason we think DeNA only went for 20% of Cygames is something a lot more smarter. 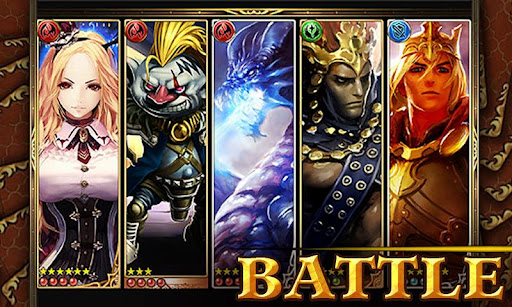 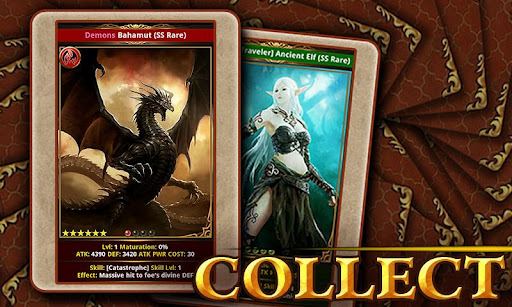 When we see a game development studio get outright purchased, shortly afterwards we see their games slowly drop out of the top lists on Google Play. While the company does release new games, they don’t seem to hold the same momentum that they did before the buyout of the company. Perhaps DeNA recognized this and decided to only go after 20% in order to ensure that Cygames keeps that momentum that they have now for future releases. This also means Cygames keeps all control over their current and future releases including their development. It’s no secret that when a company like Zynga buys a studio, their sticky fingers get into the development process and end up making the game a little less good than it could have been.

Either way, the crew over at Cygames are probably having a beer or fifty to celebrate the onslaught of $92 million USD in their bank. Congrats to them.