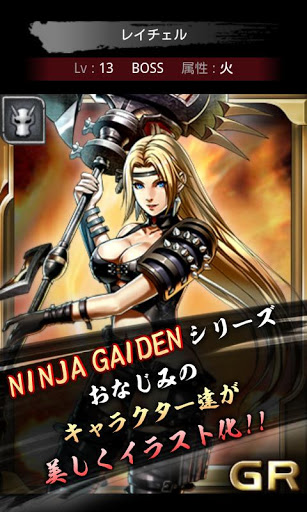 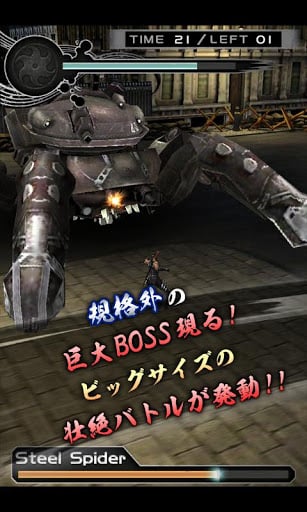 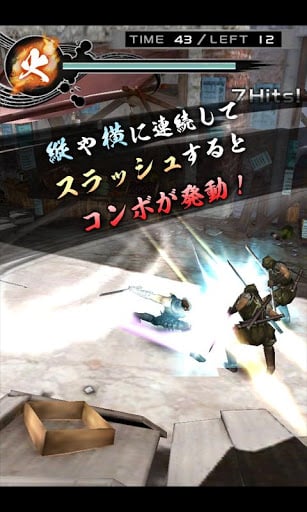 Well Ninja Gaiden has quietly made its way onto Google Play for those of you living in Japan or for those of you who can read Japanese and use an app lick Market Unlocker to actually get the game onto your Android phone even though you are not in Japan. In fact Ninja Gaiden was so quiet that it was actually released in mid-October and if it wasn’t for the tip we received, we wouldn’t have even noticed it on the Google Play store at all.

Originally slated for release on GREE’s social gaming platform, plans somehow changed and now it is available on the Mobage social gaming platform instead. The actual name of the game, when translated, is something along the lines of Ninja Gaiden for One Million People which will have players wiping the screen to slash with their swords and tapping to throw shurikens in order to take down various enemies and big monsters. However, this is actually a hybrid action-TCG title as layered on top of all the action gameplay is a TCG where players can collect card of Ryu, Ayane, and other Ninja Gaiden characters.

We don’t know if this allows you to play as those character or not when you collect their cards but it would be safe to say that something along those lines would be implemented into the game, otherwise it would be almost pointless in collecting the cards at all. As with all Mobage games, Ninja Gaiden is available for download for free for anyone with Japanese Mobage account, along with the use of an application like Market Unlocker, or if you happen to actually live in Japan. As of right now, no word on whether an English translation is in the works for the rest of the world, we can only hope though.