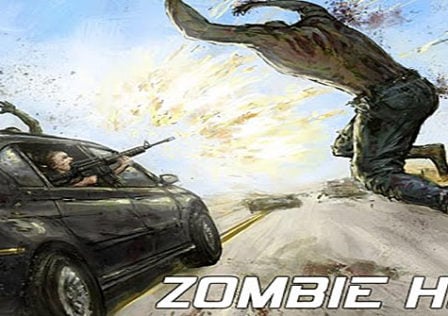 Zombie Highway blazes onto Android with guns, cars and zombies

The rather popular iOS zombie massacring game has made its way over to Android now in a fully rebuilt from the ground up version specifically for the Android platform. Developed by Auxbrain Inc, Zombie Highway has be completely rebuilt along with a completely redesigned UI for Android devices instead of just making a rough port of the game.