The other day we talked about Frontier Developments and that they had started up a Kickstarter campaign to get funding for a sequel to their hit classic space trading sim Elite. This new game, officially called Elite: Dangerous, and its Kickstarter campaign is for the PC version of the game but David Braben of Frontier Developments came out to say other platforms would be a possibility if they reached their goal.

Well since Android is one of the possible platforms this game could end up coming to, we’ve been following the progress on it since their campaign started. One thing that we knew that would be different with this new game is the visuals and now the crew at Frontier Developments have posted an update showing off some concept art for Elite: Dangerous. Definitely not the 3D wire frame graphics the original had. 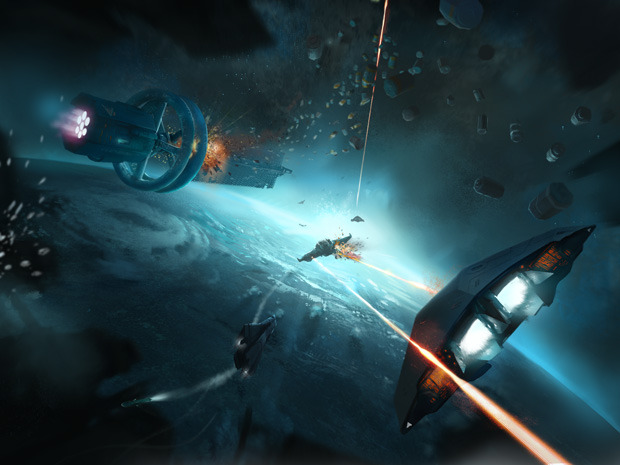 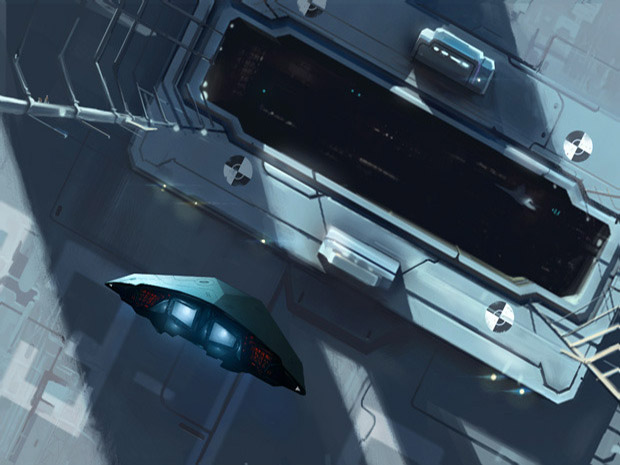 Even though this is a space trading sim, it will featuring some new concepts that the original never had such as an open world sandbox multiplayer universe. It will still feature procedurally generated environments like the original did as well and the goal of the game is still the same, make as much money as you can, any way that you can. A new video that has been added also goes through all of this good stuff with David Braben talking about it, which you can check out below.