The Foxconn suicide-inspired game finds a new home on Android, at least for now

You may or may not be familiar with the Foxconn suicide-inspired game, or the actual event that took place to inspire it, that was released last month onto the iOS App Store, and subsequently taken down recently for obvious reasons. Developed by Benjamin Poynter, In a Permanent Save State was inspired by the real-life suicides at Foxconn’s electronic manufacturing plants, for those of you not familiar with its inspiration. 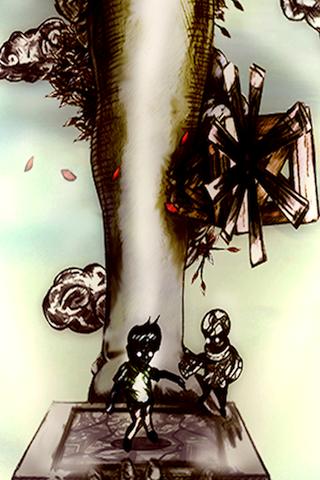 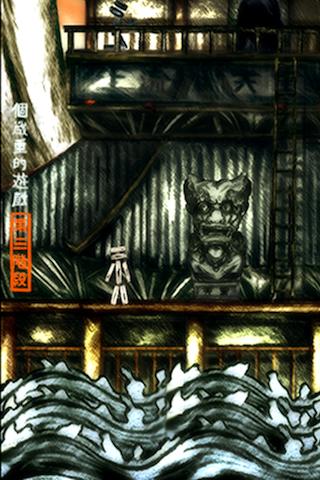 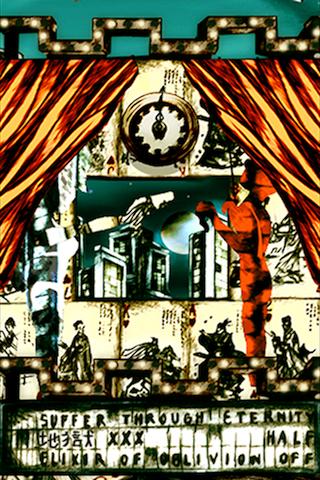 While we may say obvious reasons when talking about the game being pulled from the iOS App Store, Apple isn’t entirely sure as to why it was pulled, only that they know it violated… something. According to sources close to TheVerge, is violated the TOS due to it having contained depictions which “solely target a specific race, culture, a real government or corporation, or any other real entity.”. However, we believe differently.

Still, for those of you who haven’t checked out the game yet, In a Permanent Save State is actually quite an artistic game in terms of visuals. Think of this game as a psychedelic puzzle that may or may not cause you to lose your mind slowly. However, regardless of what we think the reasoning behind it being pulled for the App Store, it may not last long on Google Play either considering the sensitive nature of the game. If you’re interested, hurry up and grab a copy of it while it’s available for $0.99.

Google Play Link: In a Permanent Save State