Two days ago Call of Duty fans were finally able to get their hands on the next installment in the Call of Duty: Black Ops series of games, appropriately named Black Ops II. Well along with this new release of Black Ops II, Activision have updated their Call of Duty Elite service to support their new Black Ops II game and that also means that the Elite application has also been update.

This mobile companion application is a slightly scaled down version of the entire Call of Duty Elite service. This application allows users to monitor in-game statistics, manage custom classes and load outs, and join groups and clans. Up until now, this service and application were launched for Modern Warfare 3 when that game came out. Now, with Black Ops II chewing up everyone’s free time, you can do all of those same things with this application that you could with Modern Warfare 3, but for your new Black Ops II game instead. 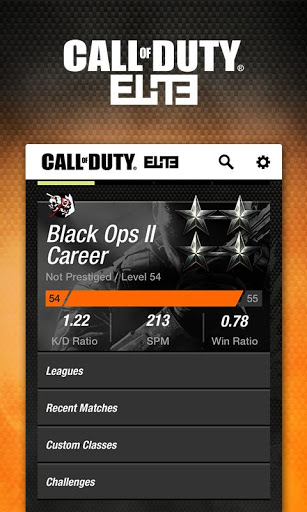 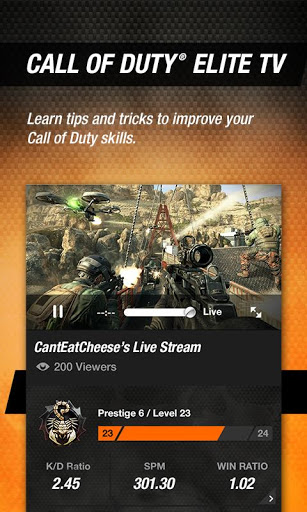 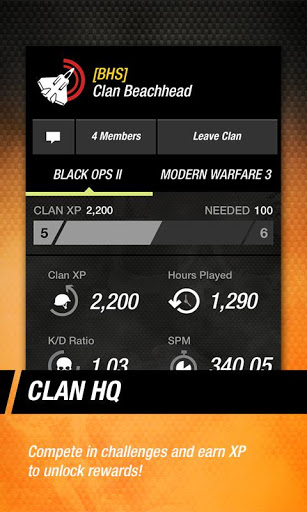 The real interesting part with this update is that Black Ops II players now have live streaming available and this app will allow users to tune into live streams that are available. So, if you’re a Black Ops II nut, you can now grab the update for the Call of Duty Elite application and get all the goodies on the go for your Black Ops II gaming.