Madfinger Games have been running an open beta for their multiplayer version of Shadowgun, called Shadowgun: Deadzone, for the last few weeks now. Right on time with their announcement of the game dropping the open beta tags and officially launching on November 15th, 2012, Shadowgun: Deadzone has arrived on Google Play. There is also a few things you should know when you go to jump into shooting other people in the face. 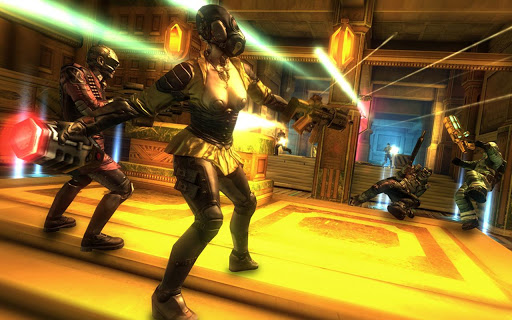 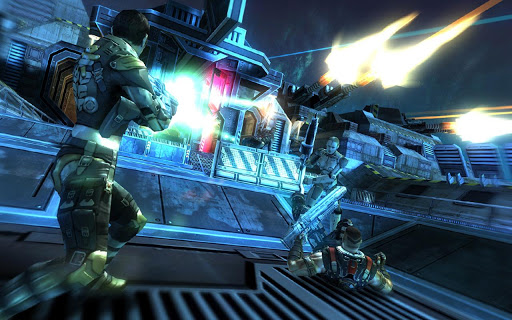 In terms of unique features for a mobile multiplayer shooter game such as this, real-time voice chat for players to use is actually pretty impressive. You’ll have two modes right now to choose from, DeathMatch and Zone Control, with more in the works for release in future updates. You can have a total of twelve players tearing it up across the available maps with plenty of weaponry and items at your disposal. 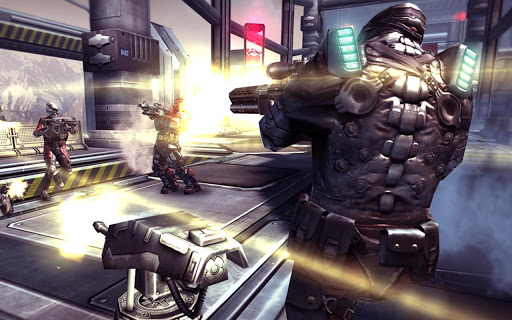 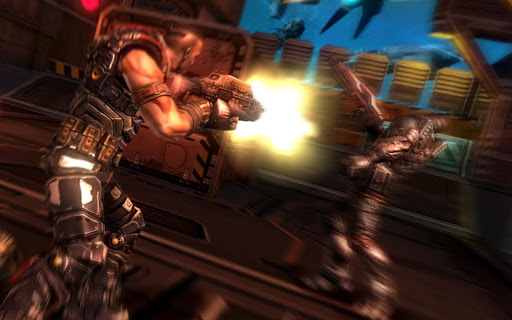