Xelorians gets updated with some new content to explore

One of our previous Hidden Gems we’ve written about was in regards to a game called Xelorians by AXL-Dynamics. For those of you who missed our post back then about Xelorians, this is a rather great little space shooter that had a nice amount of eye candy to enjoy while blasting aliens out of space. One thing the game did need however was more content since back when we wrote about it, it only had 6 stages to go through. 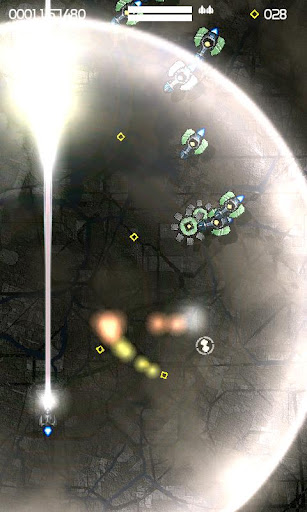 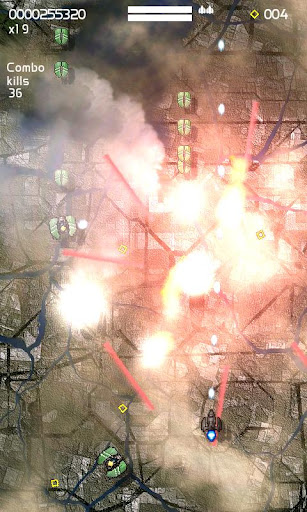 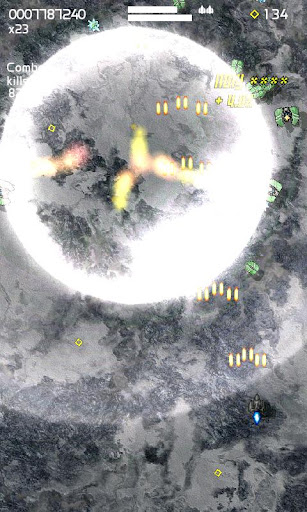 Well Xelorians has been update with a bunch of new content for your to explore and blast your way through. In total now there are 15 stages instead of the original six as well as three ships to choose from. Also added to the game is a new achievements system and new weapons to use in your quest to blast as many alien ships as you can.

If you haven’t checked out Xelorians yet, and you dig the space shooter genre, then you’ll want to check it out now. There is a free lite version to try before jumping in a buying the full version for $0.99 off of Google Play. Check out the video below to see the game in action.