Originally reported on back in September, one of the more highly anticipated Marvel themed games called Avengers Initiative was slated for release back then but was unfortunately delayed for whatever reason. While iOS gamers got to get their hands on it and get down and dirty with the Hulk, we have had to wait for awhile. The good news is that the wait is over and the Avengers Initiative is now available for select Android devices.

Developed by Disney’s Wonderland Games, in partnership with Marvel Comics, Avengers Initiative is an episodic action game and the first episode features the big green guy, also known as the Hulk. The game plays out a lot like Infinity Blade 2 and other similar games and features the Avengers doing what they do best, hunting down villains and locking them up, or in the Hulk’s case, beating the crap out of them and then locking them up. You’ll be going up against some of the world’s most notorious villains like Wendigo, Abomination, The Kronan, and The Skrulls. 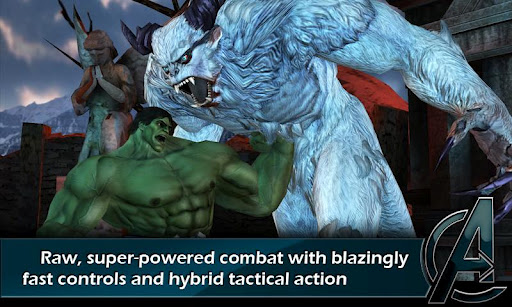 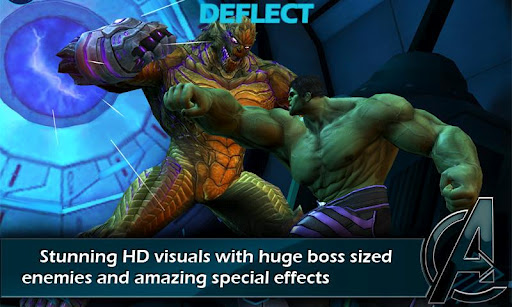 The game also features the Marvel XP system which tracks all the stats you want to have tracked including your progress in the game, achievements earned and badges. It will also give you the ability to unlock other content including character dossiers, bonus content exclusive to Marvel XP members and even unlock features in other Marvel games. 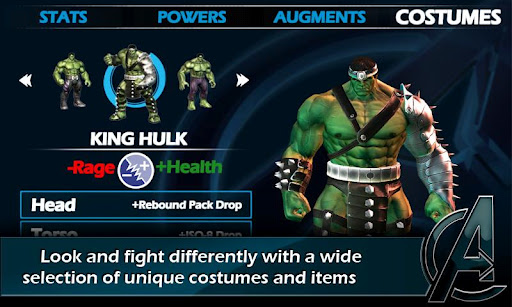 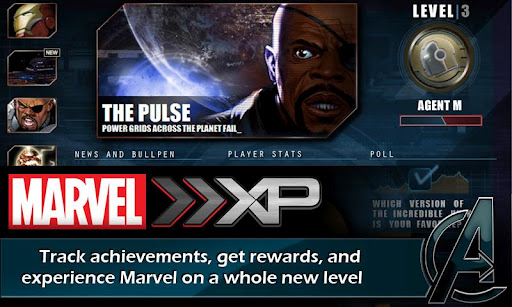 Avengers Initiative will also feature a variety of events including special character reveals and other interactive goodies. Tegra device owners gets the bonus eye candy as well. Lastly, since this is an episodic game, there will be regular updates with new content including full new episodes. For those of you who have been waiting forever to play this game, you can now grab a copy of Avengers Initiative off of the Google Play store for $4.99 on sale ($6.99 regular price) as well as through Tegra Zone. Be sure to check the list above to see if your device is on there. No word on when more devices will be added.

Also be sure to free up some space as Avengers Initiative measures in at 1.3GB in size.