Chaos Rings Omega is based around a ship called the Arc Arena which holds life-and-death tournaments inside of it. This all takes place on Earth roughly 10,000 years before the original Chaos Rings’ story happens. Just like in the first installment into the series, you’ll be taking part in battles in this life-or-death tournament only this time you’ll be playing as young character named Vieg. He will be taking part in epic battles directly related to the CHAOS RINGS story and the tragedies that arose because of them. 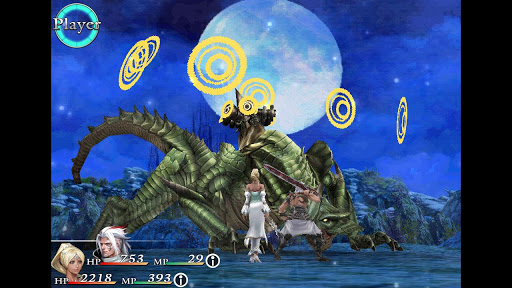 There is a lot of content in this new game, a lot of which you have to find yourself as a lot of it happens to be hidden. Chaos Rings Omega also features voice acting, a new refined battle system and plenty of eye candy to enjoy. This is definitely more of an RPG than the original Chaos Rings was. However, just like the original game, Chaos Rings Omega is available for purchase for $12.99 and once again you’ll need to make sure you have enough space on your Android device as it takes up over 1GB of storage.