FPS Russia hits up Kickstarter for his own official Android game

One of the bigger hits on YouTube is a series called FPS Russia by Dmitri Potapoff where he showcases a variety of weaponry, most of which we will never see in our lives, and then proceeds to test them out, usually by blowing up stuff such as large fruit, trees, old vehicles and so on. Now he is shooting for having his own mobile game on iOS and Android.

In FPS Russia: The Game, you will be playing as Dmitri Potapoff who will be fighting for his life after borrowing some money from the wrong people. You will be helping him escape his pursuers while taking advantage of the large array of weaponry that will be at your disposal which happens to include Helicopters and Jeeps outfitted with large caliber guns. 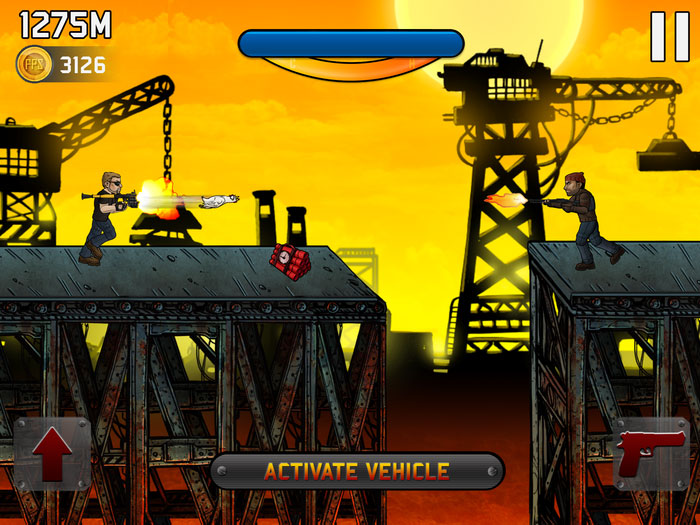 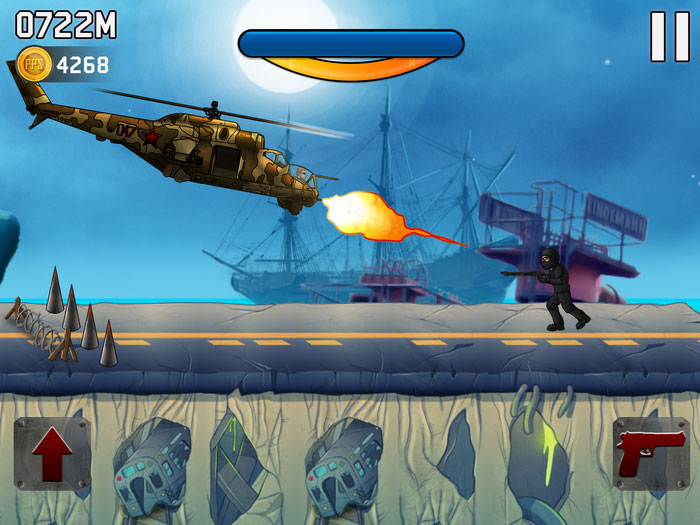 For fans of FPS Russia and games with an absurd amount of weapons to use, this might be something you could be interested in. Right now FPS Russia: The Game is sitting at $16,341 so far in their quest to get $51,337 in funding with 17 days to go. There is also a good selection of stretch goals should their Kickstarter campaign surpass their original goal. Check out the pitch video below as well which includes Dmitri Potapoff getting his ass whooped right in the beginning of it, a chicken pecking at his crotch and, of course, stuff being blown up.