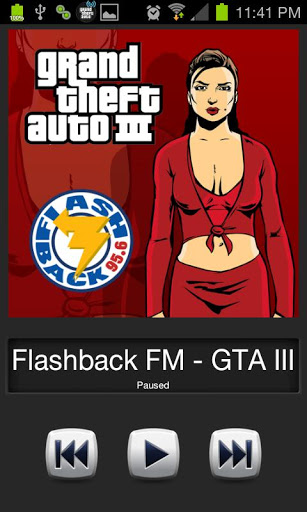 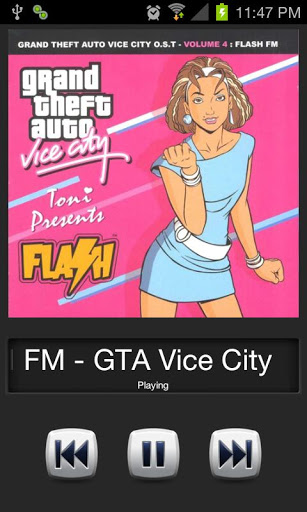 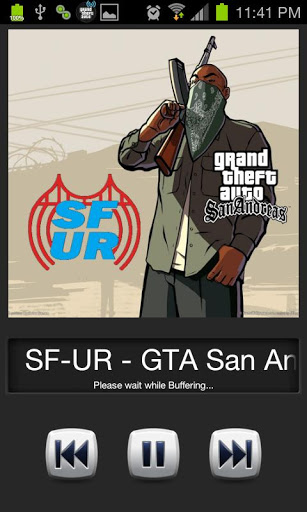 You will be able to listen to any of the included radio stations while using other apps as they can play in the background. You can also listen to them in your card on your phone while you pretend to actually be in a Grand Theft Auto game. Just don’t go running over people or committing any crimes like you can in a GTA game.

Some radio stations from Grand Theft Auto IV are missing and are going to be included in a future update. All the rest are there already though so you’ll have plenty of tunes to listen to. Even better is that you can download GTA Radio off of the Google Play store for free.