We were informed by our friends over at Infinite Dreams when they released their newest game called Sailboat Championship last week but when it was initially released, all of our devices were showing up as not being supported. So we decided to wait a bit until we were able to download the game before reporting on it to ensure everyone could get a hold of it.

Sailboat Championship is actually incredibly popular over on iOS and the folks over at Infinite Dreams have finally brought the sailboat racing game to Android. Visually, this game is rather impressive with solid graphics overall but the water looks very impressive. The overall goal in this game is to become the sailboat racing champion of course. 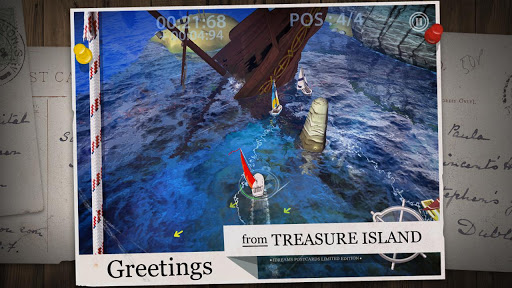 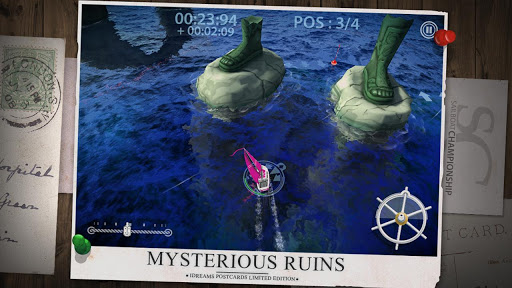 As you progress through the game you will be able to unlock new boats to race as, plenty of upgrades for yours boats will also get unlocked, and new tracks as well which you can try to get a new top ranks and achievements on. You’ll be racing against computer controller opponents that continually get more challenging the better you get as well.

Right now Infinite Dreams has the game on sale for $1.99 for a limited time to celebrate its launch. So if you’re up for a little sailboat racing in the near future, you might want to check this game out. You can see the game in action in the video below.