Game Insight has released a new game called Elements Battle which takes them out of their norm when it comes to Android game releases and what types of games those are and has them releasing a new type of game which is a match-3 RPG style title. Even those it is a match-3 RPG type of game, there is plenty of content to go through with over 100 quests to complete.

Along the way you’ll have to upgrade or buy new weapons, armor and items to help you stay alive and compete against your opponents. If you’ve played games of this nature before then you already know that combat, which happens in match-3 puzzle rounds, can be rather fast-paced and hectic. 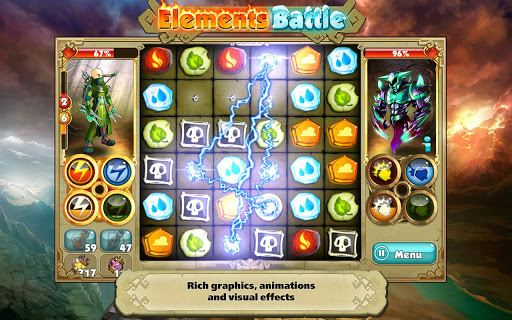 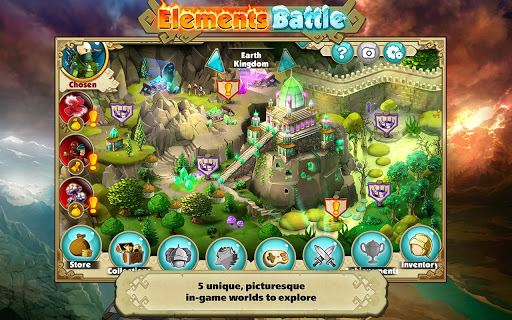 If you’re a fan of these types of games then you will definitely want to check out this new offering from Game Insight. It will cost you a whole lot of nothing to download yourself a copy of Element Battle off of Google Play. With Game Insight expanding their catalog of games into new genres, it should be interesting to see what they release next.