So, the Android community has waited in bated breath for Gameloft’s latest war-themed shooter Modern Combat 4: Zero Hour, and it is out now for all FPS lovers and soldier-wannabes alike on Google Play. The 4th installment in Gameloft’s popular Modern Combat franchise takes you all around the globe – from Antarctica to Barcelona – and puts you in the shoes of the good and bad guy.

Running on the Havoc engine that powers quite a few popular console titles, Modern Combat 4’s storyline starts off in the wake of a nuclear war, where a few elite soldiers are tasked with rescuing kidnapped world leaders from the terrorists. The game has some new battle elements, including a tactical movement system. 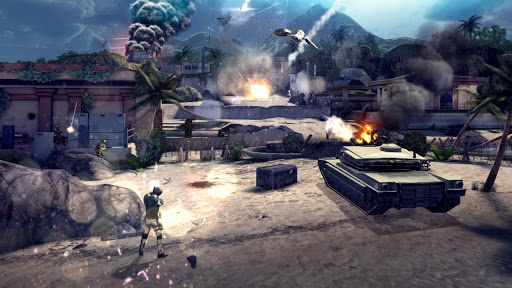 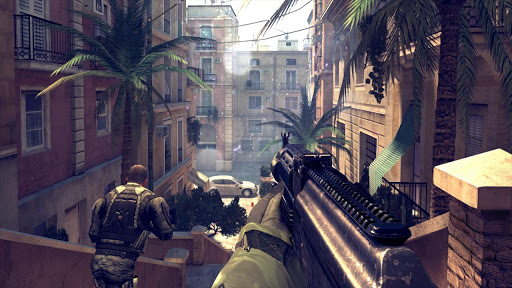 Gameloft’s touts console-quality graphics in the game, and if the screenshots are to be believed, this may be just about the best-looking game out there. There are dynamic objects in the environment, and the Havoc engine allows for better ragdoll animations and vehicular combat. The voice-acting and sound effects are done by a renowned movie studio as well.

But what is Modern Combat without its multiplayer mode. Here, the multiplayer experience has been redesigned. There’s an improved loadout system that allows for over 20,000 weapons arrangement. There’s a new specialized system with redesigned skills, and you can forge your own gameplay profile online. A new online leaderboard ranking system awaits you too. 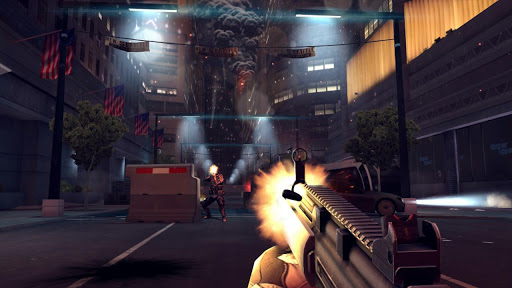 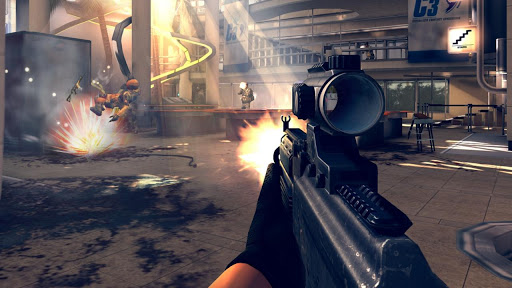 All in all, hardcore Android gamers will be relieved that Modern Combat 4: Zero Hour has finally arrived. It seems to come with all the bells and whistles that is to be expected of a AAA mobile game. Whether the game eventually lives up to the hype remains to be seen (we’ll do a full review for that), but for now, you can get the game off Google Play for $6.99.