Mindark, the developers of an MMORPG/FPS game called Entropia Universe, has finally released an official app for their game. Officially called Virtual Tycoon, this new application will allow you to do a few things, from checking the auction house to crafting new items, all while on your Android device.

For those of you not familiar with Entropia Universe, the best ay to describe this game is as an MMORPG/FPS game with the depth of Eve Online and the lifestyle of Second Life. Basically there are PvP zones you can fight other players in, but for the most part you will be hunting alien creatures for their resources or mining minerals, things of that nature. There is also player housing, player operated malls and all kinds of other stuff. You can even bounce between planets. 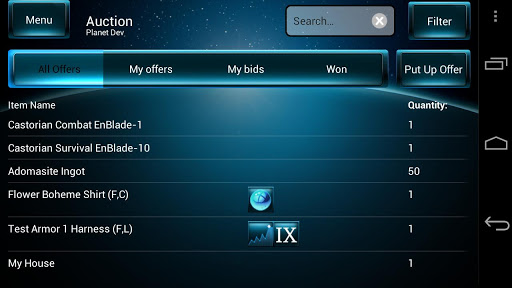 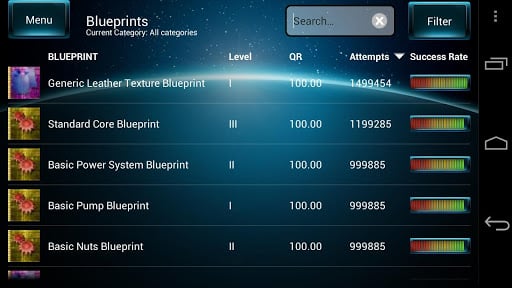 This new application will allow you to manage your auctions and bid on other ones, craft items and give you full access to all of your blueprints for said crafting. That way, if you need something to complete a blueprint, you can pick it up off of the auction house and then build new equipment. Also you will have full access to your personal storage and detailed information on all of your items as well as access to the trade terminal.

Virtual Tycoon is available off of the Google Play store for free. Sweat not included.