A new rhythm-style of game has arrived on Android with a rather nice retro flare to it in the graphics department. Developed by Fantom Digital, Dream Beat is a easy to learn but difficult to master type of game where you control a paddle and hit the notes as the come at you. Think of it as a single player Pong-esque type of game based around rhythm gaming mechanics.

Just like any other music game, you will collect more points the longer you can combo the notes as they come at you. There are some power-ups as well which, depending on the power-up, can either help or hinder you such as the one where it suddenly flips the screen and you are using a paddle on the opposite side now. 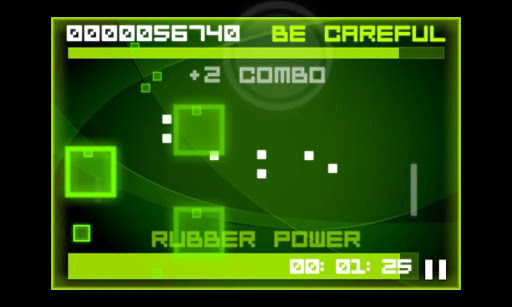 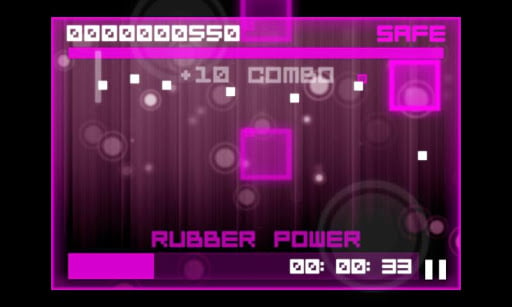 Of course there are plenty of visual distractions going on which tries to have you screw up and miss a note or two. The developers state that there will be new song almost every day for you to play and additional themes coming in future updates. Interestingly enough, if you happen to be musically inclined, you can actually make music for the game and submit it to the developers so it can be added to it.

You can pick up a copy of Dream Beat off of Google Play for $1.86. You can see the game in action in what appears to be a slightly outdated gameplay trailer.