Gameloft’s Playmobil Pirates will be arriving on Android soon

Gameloft has announced a new free-to-play game heading our way very soon called Playmobil Pirates. Having teamed up with the toy company called Playmobil out of Germany, this game is basically a casual sim game where players will be able to create their own pirate camps and do a lot of social type activities with friends. 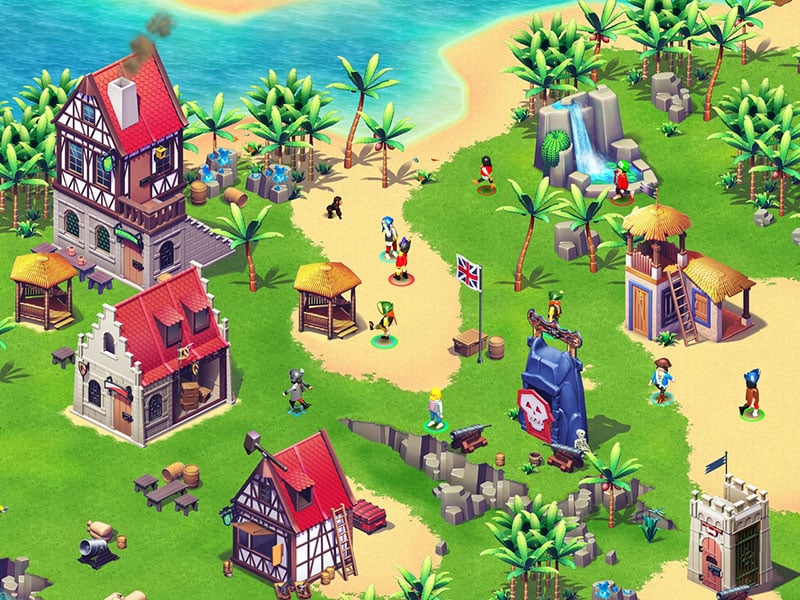 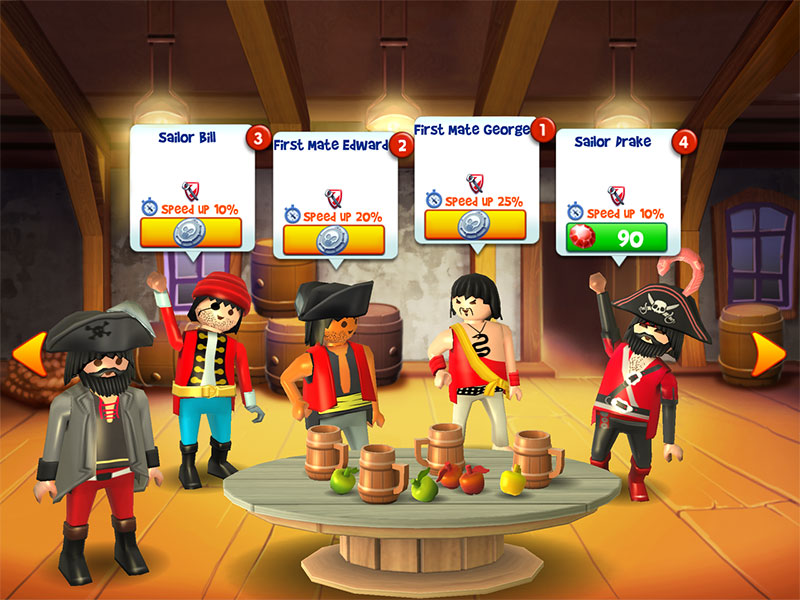 Some of these social activities include playing mini-games with them, visiting their camps and trade gifts with each other. This looks like a very casual type of sim game but the visuals look pretty solid for this type of game, with a more cartoon feel to them. It actually looks like the characters could pass as something from a Lego game.

We also just want to point out that this was the first game on the leaked list of Gameloft titles for the 2013 season. While iOS is getting this game now, Android is supposed to get it soon which could be tomorrow or three weeks from now. Either way, you can check out the game in action in the video below.