A couple of weeks ago we talked about a rather unique looking Final Fantasy game that would be coming to Android but instead of Square Enix publishing it, they teamed up with DeNA instead who then published it on their Mobage social gaming platform. The game we are talking about is Final Fantasy Airborne Brigade and you will either love it or hate it.

For the hardcore Final Fantasy fan, this particular addition to the franchise might not be your cup of tea, especially if you are expecting a full-fledged Final Fantasy game. If you go into this with knowledge of what the Mobage social gaming platform is and what type of games are on there, you will probably end up liking this game. So what is it exactly that you will be doing in Final Fantasy Airborne Brigade? 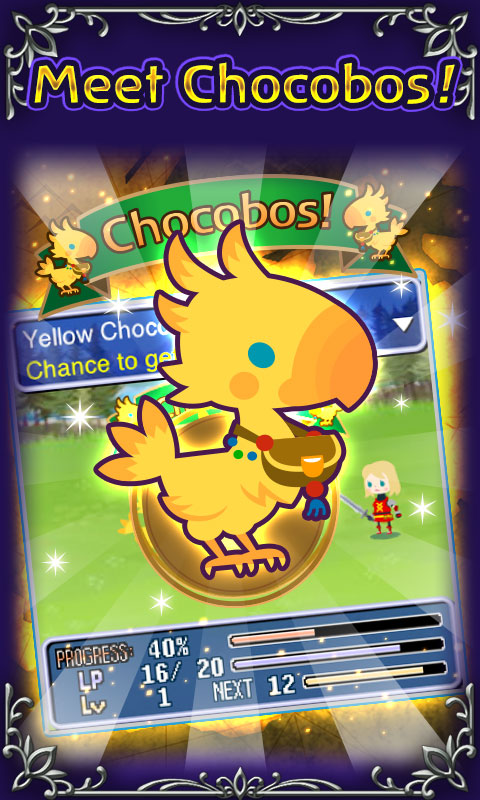 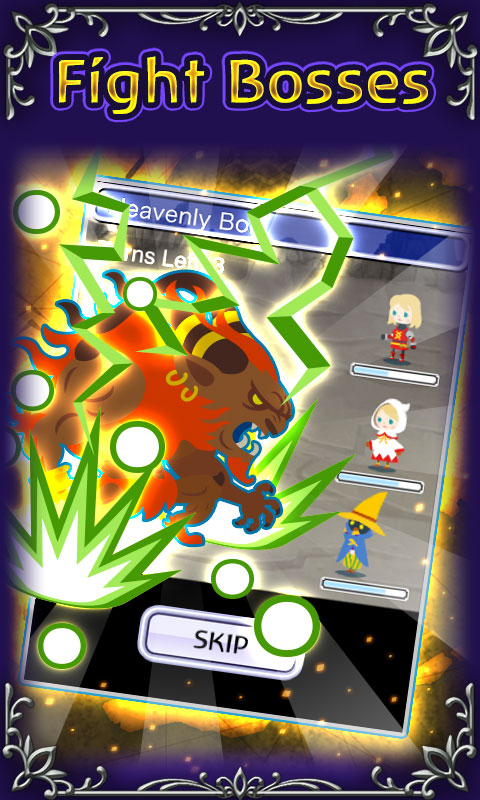 Players will be cooperating with each other and adventuring through a world inspired by the popular Final Fantasy series. Each player will have their own airship and you will be able to team up with other players to form groups called airborne brigades. Once in a group, you will be able to take on powerful bosses in order to gain experience, get loot and level up.

A majority of the content is heavily inspired in one way or another from previous Final Fantasy games. Everything from weapons and items to abilities and jobs/classes are in this game that are inspired by other Final Fantasy titles. Since this game is on the Mobage social gaming platform, you are able to go ahead and grab a copy of the game for free off of Google Play. 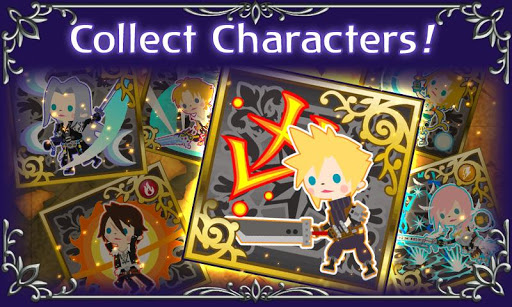 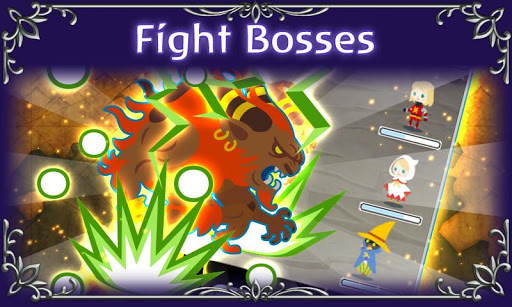