A few days ago, a new free-to-play first-person shooter by Cmune quietly made its way to Google Play for all the Android FPS lovers out there to enjoy. It is an online multiplayer shooter that claims to have over 8 million players playing worldwide on PC. UberStrike allows for cross-platform play between Android, iOS and PC, and it boasts some good (if somewhat raw at the moment) graphics. On the splash screen, there is the nVidia Tegra logo, but we cannot confirm for now if this is actually an officially sanctioned Tegra game or not. 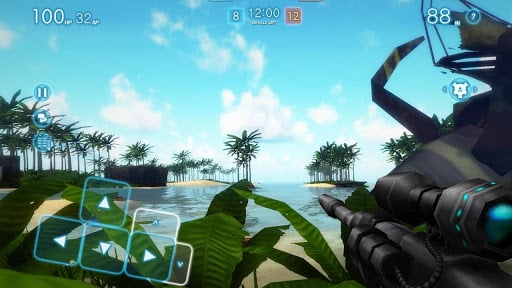 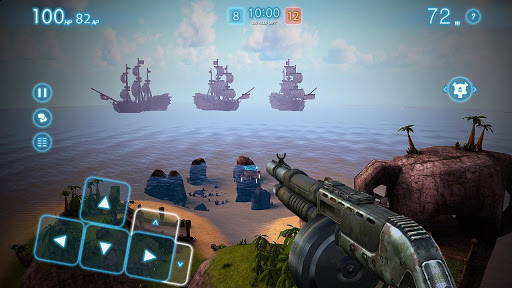 The game has a wide range of weapons – sniper, handgun, shotgun, rocketlauncher and even a baseball bat – that can be unlocked as you level up. There are three game modes, namely deathmatch, team deathmatch and elimination, with a maximum of 16 players for each game. Additionally, you can play characters such as a Ninja, gangster, zombie, vampire and superhero.

Since the game is free to play, there is no surprise that IAPs make a somewhat prominent presence here. It’s hard to tell how the IAP model here stacks up against that present in Shadowgun: DeadZone, but we may have a deeper look at that later. Since it is free though (and relatively small download at 45 MB), you should just download and check it out for yourself. Oh, and one last thing, UberStrike is available right now only for Android tablets by the looks of things.