Nexon has brought another one of their online PC games to mobile, minus the online part that is. Dungeon Fighter Gunner has arrived on the Google Play store and is the first mobile addition to the Dungeon Fighter franchise which even features an online game for PC gamers to play. This particular game though is a completely new story while bringing all of the action from the online game to mobile. 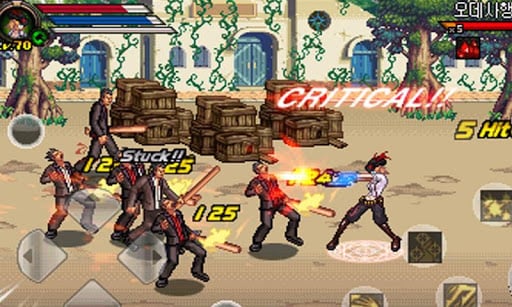 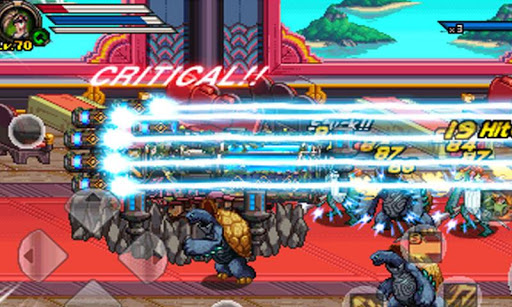 Basically this is a side-scrolling action game where you will play as a gunner, Mila, who has to deal with her own curse and figure out how to get rid of it. You will actually be adventuring through two of the high-level areas from Dungeon Fighter Online in this game, Empyrean and the Citadel. There are also brand new monsters to battle it out against which come from both of those zones in the online version of the game.

Other features follow closely to the online version including the subclass system. Since you already are a gunner, you will be able to customize your character by eventually picking one of the four available subclasses: Ranger, Launcher, Mechanic or Spitfire. Along the way you will also be able to upgrade and learn new skills including the Awakening skill. There is also plenty of items, weapons and armor available for you to upgrade with.

This game also uses what Nexon is calling the ‘Labyrinth system” which basically randomly generates each dungeon you explore. This makes sure that every run you do will always be different. For those of you interested in checking this game out, you can download Dungeon Fighter Gunner off of Google Play for free.