Originally released as a paid game, Stolen Couch Games have decided to switch things up a bit and change their indie puzzle game Ichi from a paid game to a free game. This means if you haven’t downloaded this puzzle game yet but have wanted to, now you can do so without spending a penny. 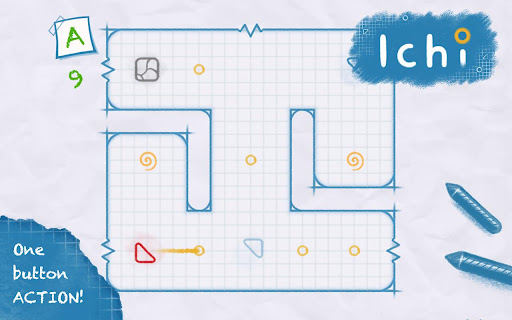 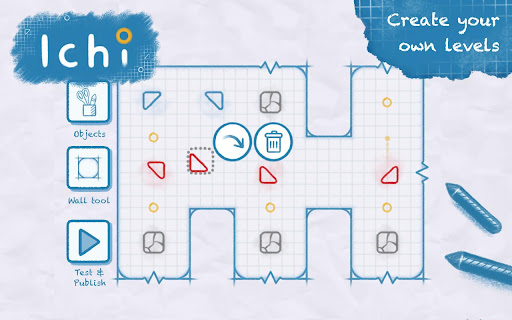 For those of you unfamiliar with Ichi, this is a unique little puzzle game where your goal is to collect as many gold rings in each stage as you can. This is done by rotating bumpers, breaking blocks and manipulating other aspects in each stage on the fly as a little line bounces around each stage.

If you are wondering about the level editor Ichi comes with now that the game is free, have no fear, the level editor is still coming with the game. For those of you curious, Ichi being free means it is now ad supported.