We’ve talked about Zeptolab’s upcoming game Pudding Monsters a couple of times in the past already. Now we can officially say that the game has arrived right on time and is now available for download off of the Google Play store. For those of you who missed our previous coverage of Pudding Monsters, it is all about getting bigger in size.

Pudding Monsters is a new puzzle game where you have to combine all the monsters in each stage in order to form a single monster. The goal being to turn into the Ultra Mega Monster in order to save your friends who happen to be in trouble. Monsters can only move in straight lines so you’ll have to figure out how to get around objects that are in the way in order for you to combine some monsters together. 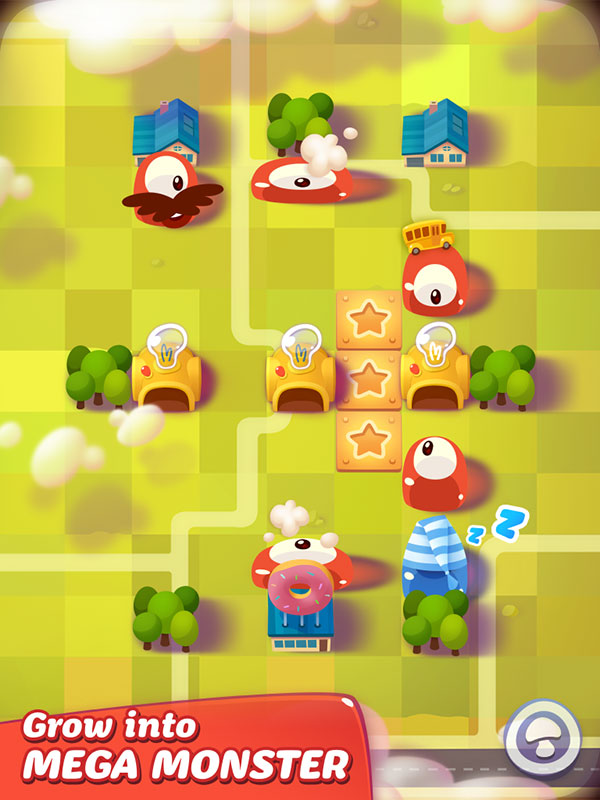 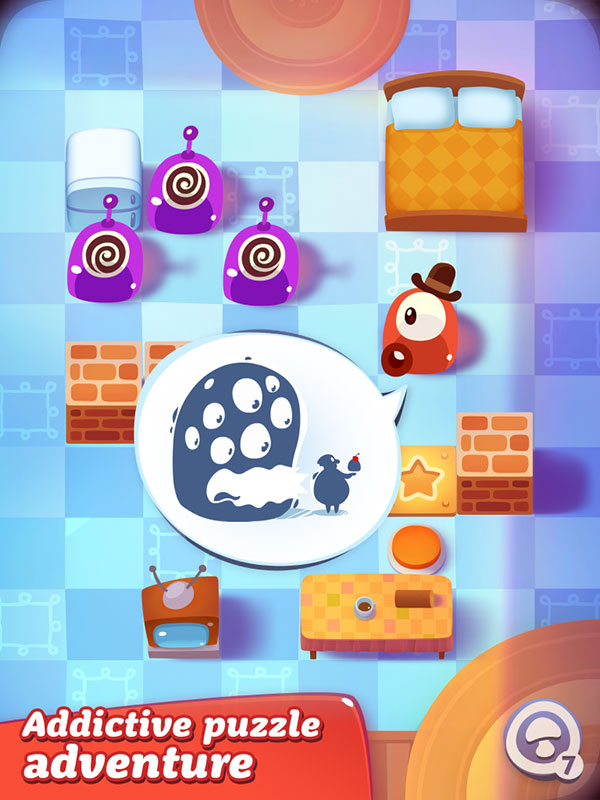 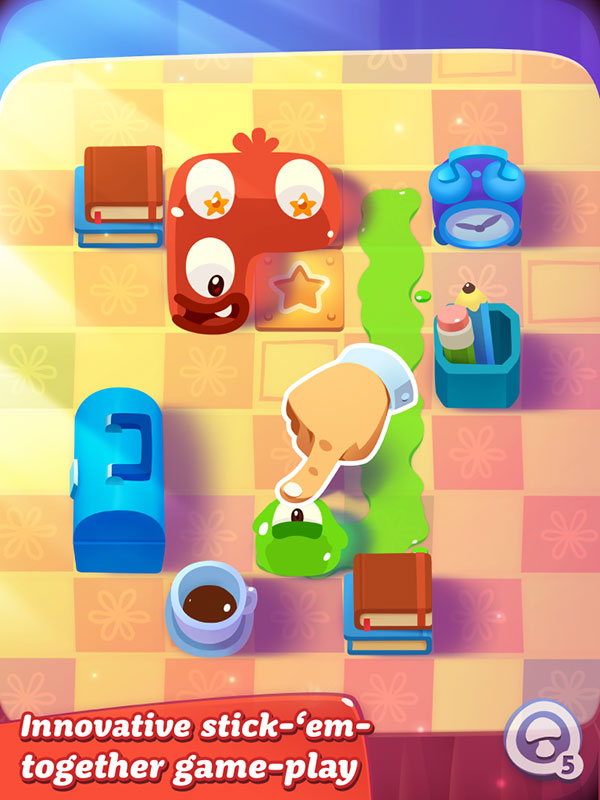 For those of you who have been waiting for Pudding Monsters since we first mentioned it was coming to Android, you can now download the game for free off of Google Play or pick up the HD version for $0.99.