Details are pretty scare right now as to what this update will entail but if it follows the usual pattern of episodic updated for Angry Birds Rio then it should come with two chapters with 15 levels in each chapter. Both chapters could arrive at the same time or Rovio could very well keep to the format of other episodes and release one chapter at a time. 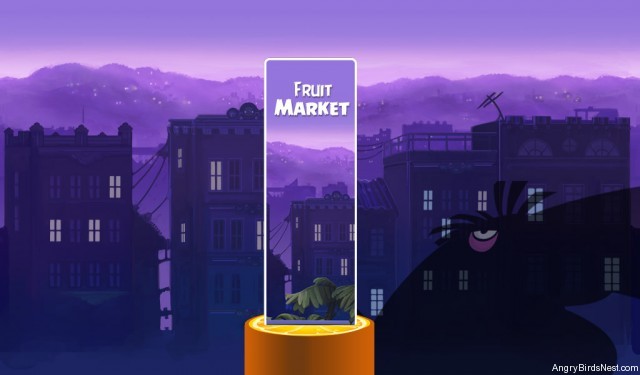 Also, if you look closely at the rooftops in the picture above you will see a pig there. This could either be one of two things: 1) Pigs will show up in Angry Birds Rio for the first time or 2) Rovio just put it there for decoration and as an Easter Egg. Either way it looks as though the Angry Birds Rio game has a little life left in it still.

No word at all as to when this update will arrive.