SNK Playmore already released Metal Slug 3 onto Android not too long ago and now they have decided to release the first game in the series as well. Metal Slug is now available on Google Play and even though it is a port, the controls have been designed for mobile gaming and can have their location customized to suit your needs. 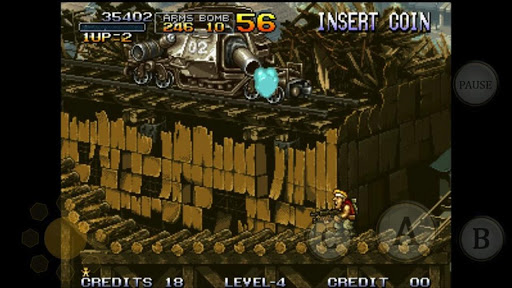 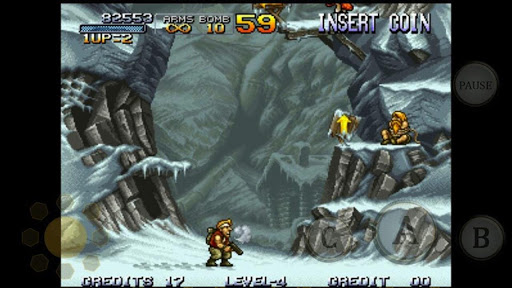 The classic Arcade Mode of the original Neo Geo game has been ported over to this Android version along with a new Missions Mode which allows you to pick specific stages that you want to play. Along the way you will be rescuing P.O.W.s and some of those that you save will give you power-ups. These will upgrade your weapons making them stronger. You can also get real crazy and self destruct your slug using the “METAL SLUG ATTACK”.

Just like the previous release of Metal Slug 3, this new game can also be played in multiplayer Co-op through Bluetooth where you will be playing with a friend simultaneously while trying to clear each stage. If you’re a fan of the series and want the original on your Android device, you can head over to the Google Play store and pick up Metal Slug for $1.99.