A new 3D golf game creeped onto Google Play the other day called RU Golf THD from RUWORLD. This particular golf game isn’t the PGA Tour Tiger Woods style of golf games though and instead is a bit easier to play and feature anime-style characters to play as. Luckily you can customize your character to look a little less cute. 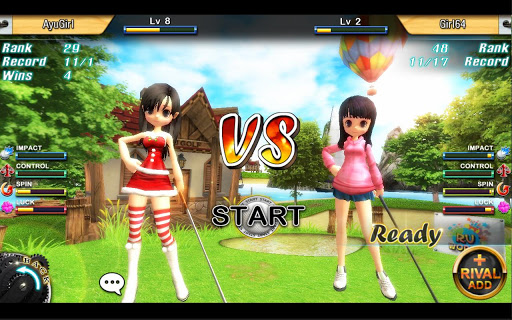 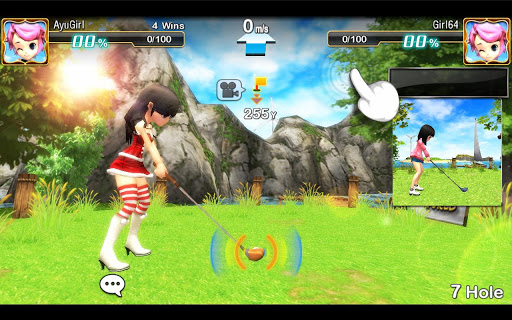 The entire game is somewhat creative in nature as well with options such as the ability to play using an umbrella instead of an actual golf club. Bats are also welcome and you do have the option to create your own as well. The real meat of the game though is the multiplayer where you can battle it out against friends although playing in single player mode isn’t all that bad either. One thing you should know, there are no rounds of golf in this game. It is all about just scoring as much as you can.

This Tegra 3 game comes with plenty of visual enhancements such as camera bloom, lens flare, motion blur, real water, normal bump maps and high resolution texture mapping. As of right now though, only Tegra 3 devices can access this game. If you own a Tegra 3 device and want a more casual fun type of golf game to play, you can pick up RU Golf THD for $2.79 off of Google Play or Tegra Zone.